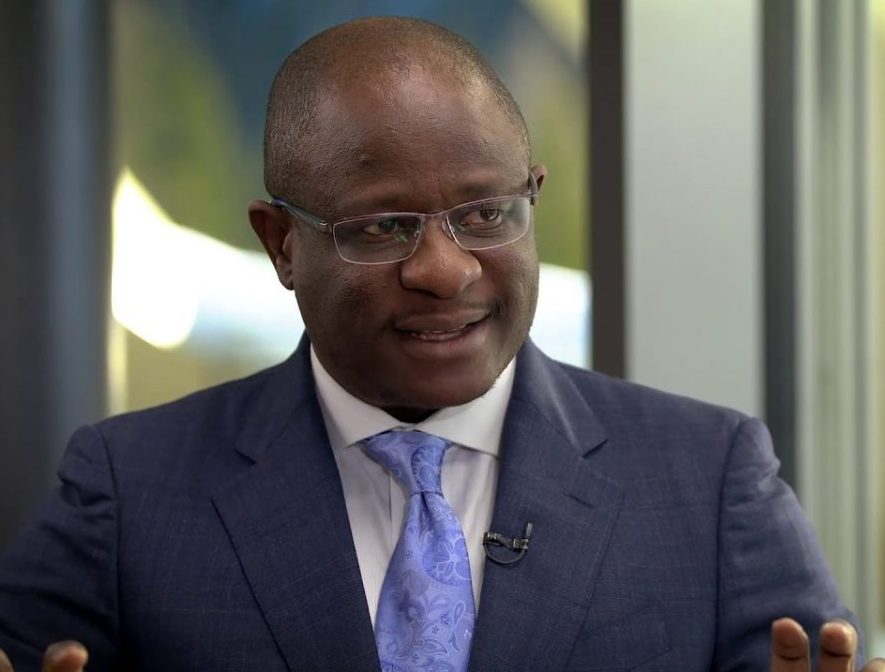 After months of legal tussle, Lekoil Nigeria’s Chief Executive Officer, Lekan Akinyanmi, is coasting home to victory in the suit filed against him by the London-listed oil firm, Lekoil (Cayman) Limited to which he is contending liability in a personal loan from the company claimed to be due for repayment to the tune of US$1.5million.

Inside sources confirmed an extempore judgment delivered on January 18, 2022, in England, where the court agreed with Akinyanmi’s counsel that England was not the proper place for the claim to be heard and set aside the order for service out of jurisdiction.

This was on the basis that the case lacks sufficient connection to England to make England the appropriate place to hear it.

The court found that Lekoil Cayman had breached its duty of “full and frank disclosure” by failing properly to describe the New Jersey proceedings in its original application.

Lekan Akinyanmi had last year, filed a countersuit against Lekoil Cayman in a New Jersey court.

The court also held that Lekoil (Cayman) Limited had failed to properly draw to the attention of the presiding judge the fact that the claimant in the New Jersey proceedings claimed not to owe any sums under the loan agreement.

Due to the foregoing, the court has awarded 70 per cent of the costs of the jurisdiction application to Akinyanmi’s lawyers. By implication, Lekoil Limited now has to pay Lekan Akinyanmi’s legal fees, the sum of £85,550 within 21 days that elapses by February 8, 2022.

Typically, failure to do this will lead to contempt of court and other sanctions in some jurisdictions.