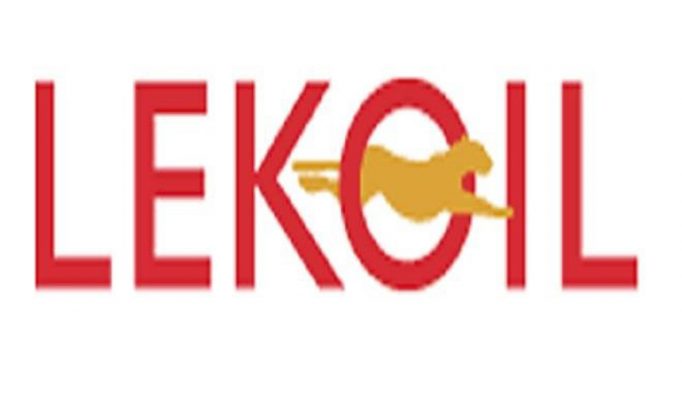 Lekoil Ltd, Cayman Islands-based litigation asset company with an investment in oil & gas assets in Nigeria has informed that 99 per cent of its shareholders has approved its name change to Fenikso Ltd.

Equally, the firm disclosed that 99 per cent of its shareholders approved the reelection of Marco D’Attanasio and Thomas Richardson as a directors, as well as the deferral of the 2022 annual general meeting.

This is coming after Lekoil Nigeria Limited, in December announced that it has reached agreement with Lekoil Limited (Lekoil Cayman), a Cayman Islands litigation asset company with an investment in oil & gas assets in Nigeria, to terminate all legal proceedings and settle all claims made by or between the parties.

The parties have been in dispute since early 2020 in connection with a number of matters including the rights of Lekoil Cayman under the shareholders agreement in respect of the Company, the various inter-company loans granted by Lekoil Cayman to Lekoil Nigeria and its related entities.

The settlement covers all the disputes that arose between Lekoil Nigeria Limited, Lekoil Cayman and Mr. Lekan Akinyanmi concerning the management of Lekoil Cayman and related entities, proprietary interests, liabilities and contractual and non-contractual rights and obligations of the parties.

To resolve the differences, Lekoil Nigeria Limited, Lekoil Cayman and Mr Akinyanmi, among others, reportedly agreed and entered into a settlement deed to release and discharge of all relevant claims, withdraw legal proceedings, surrender of certain shares and other transactions, as well as agree a new framework for their future relationship.

Commenting on the agreement, Chairman of Lekoil Nigeria Limited, Mrs. Aisha Muhammed-Oyebode remarked: “ we are pleased with the amicable resolution of the issues. This agreement illustrates the tenacity and commitment of all the parties to delivering long-term value to shareholders.”

She added: “I thank members of the board of Lekoil Nigeria as well as our partners for their understanding and support during the difficult period that we witnessed in the last two years. We remain optimistic about the future and are assured that brighter years are ahead”.