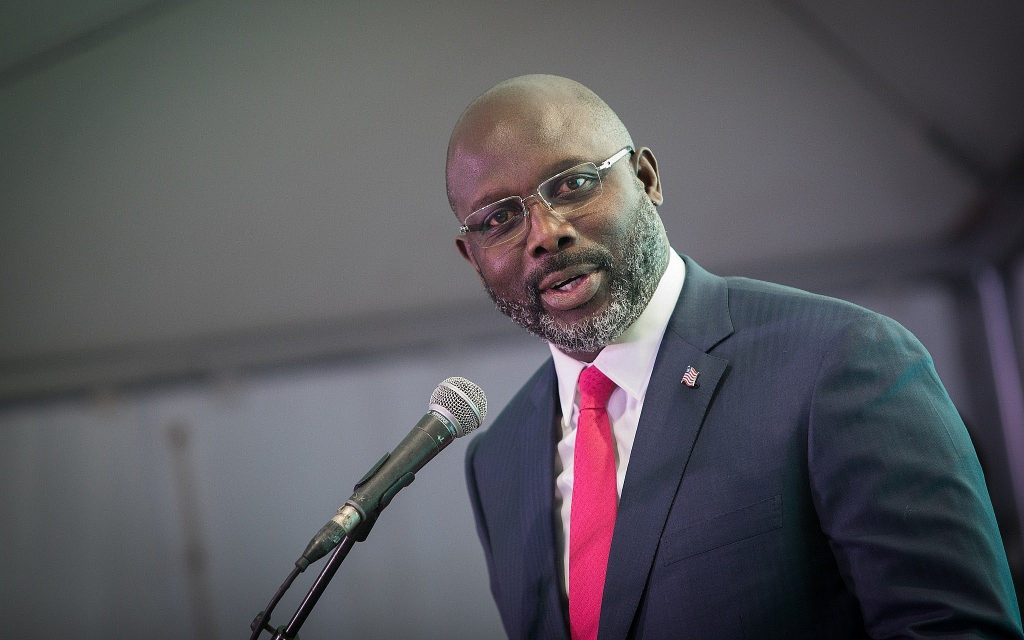 President of Liberia George Weah, has expressed his support for the Nigeria-Morocco gas pipeline project, a project that is set to receive a total investment of $25 billion next year.

Weah communicated his support for the project during his participation at the 14th annual MEDays Forum, which featured the Liberian President as a guest of honor.

“Africa needs investments in the health, pharmaceutical sectors, and partnerships in the infrastructure, as well as energy sectors,” the Liberian president said in an address during the official opening ceremony of the forum.

The official said his country strongly encourages investment in the Nigeria- Morocco gas pipeline conveying Liberia’s belief that the large-scale project “will boost economic integration and will benefit all the nations involved offering the possibility of multiplying their industrial potential.”

The 5,600-kilometer-long pipeline project will span across 13 countries along the Atlantic coast, with the ambition of benefiting over 340 million inhabitants.

Seeking to create a competitive electricity market, the project also aims to push the acceleration of West Africa’s access to energy.

The project also promises to support the continent’s socio-economic development by offering a reliable source of employment and attracting investments to the region.

The Nigeria-Morocco gas pipeline is set to receive a total investment of $25 billion next year.