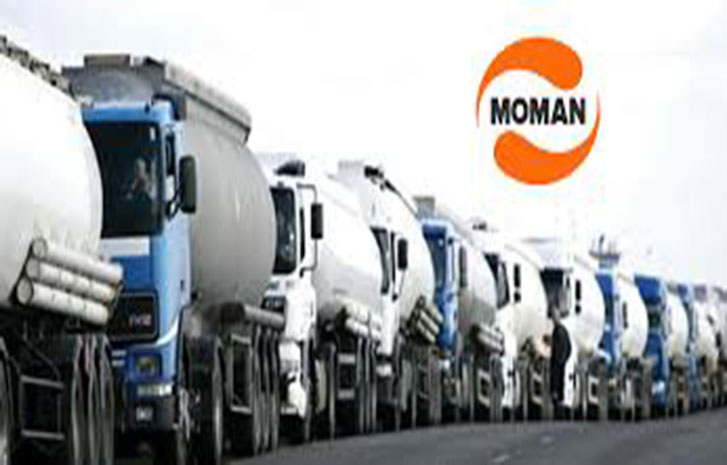 The Major Oil Marketers Association of Nigeria (MOMAN) says ending subsidy on Premium Motor Spirit (PMS) is extremely difficult but the Federal Government has no other option in light of current economic realities.

MOMAN also called for massive investment by the government in various sectors such as mass transportation, healthcare and education to successfully wean off Nigerians from petrol subsidy.

Chairman of MOMAN, Mr Olumide Adeosun, made this known at the just concluded Association of Energy Correspondents of Nigeria (NAEC) Strategic International Conference in Lagos.

Adeosun spoke on the topic: “Energy Transition, PIA, Petroleum Pricing and the Way Forward for the Downstream Sector.”

He said: “It is something that must be done as there are no more viable options.

“We are told that this year the subsidy bill to the Federal Government may be between N5 trillion and N6 trillion. Clearly, Nigeria cannot afford this.

“To wean Nigeria off this subsidy, a lot of investment must be done to sensitise Nigerians in convincing them and finding alternatives.

“We need to begin to remove the subsidy and mitigate the pains Nigerians will feel when petroleum prices begin to manifest their true value.”

Adeosun said marketers were optimistic that the industry was headed in the right direction with the enactment of the Petroleum Industry Act (PIA) 2021 which was an excellent piece of legislation.

“We are now at the point of implementation, which is taking a bit longer than hoped but this is not necessarily a bad thing.

“The President postponed the implementation of free market pricing, which has caused a slowdown with respect to benefits expected from free competitive open market pricing, such as new investments and subsidy removal, ” he said

Adeosun said the marketers were also convinced that (the decade of gas declared by the Federal Government in January 2021) was clearly the way forward.

He said, however, the increase in gas prices worldwide and the unavailability of the product had made it a little more difficult in the roll out.

Adeosun said: “The ordinary Nigerian who was meant to transit to gas not just for cooking but also for powering automobiles and power generation is struggling and because PMS pricing is yet to be fully deregulated.

“It creates an aberration and additional challenge for the adoption of gas, as most people are still dependent on cheap PMS for their cars and generators.”

According to him, while the Nigerian Midstream and Downstream Petroleum Regulatory Authority (NMDPRA) has an important role to play in guiding our future, the best regulator ultimately is the market.

“We need to move to an era of transparency and information dissemination.

“Energy correspondents need to share as much information as possible with the market and public with respect to cost prices, quality, product specifications, customer service and pump prices.

“That is the best regulation you can ask for,” Adeosun said.