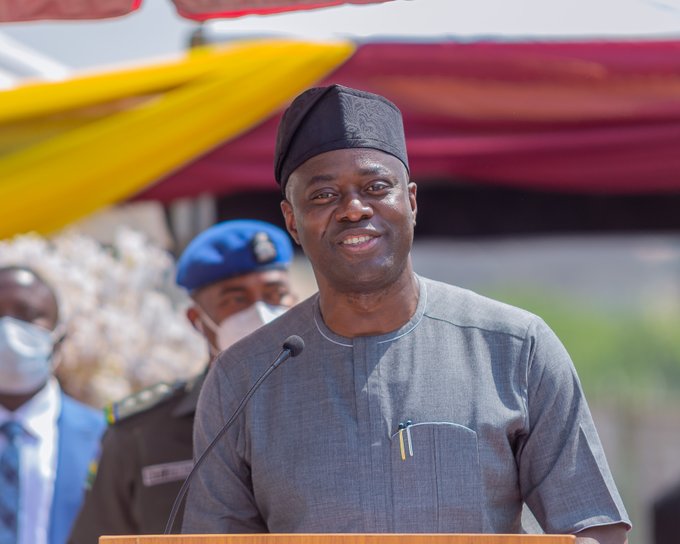 The appointments of the duo were announced in separate letters signed by the Secretary to the State Government (SSG) , Mrs. Olubamiwo Adeosun, dated 8th March 2021.

The appointments, the SSG stated, are with immediate effect.

A statement by the Special Assistant (Print Media) to the governor, Moses Alao, indicated that the governor charged the new appointees to see their appointments as a call to service and to discharge their duties with absolute loyalty, dedication, diligence.

According to the statement, the newly-appointed Special Adviser on Works and Infrastructure, Adeleye, is a Mechanical Engineering graduate from the University of Lagos and a holder of a Masters in Business Administration from the Edinburgh Business School, Herriot Watt University, Scotland.

He has over 30 years of experience in the oil and gas industry, including a stint in major project delivery for Shell in Nigeria and Brunei.

The Special Assistant (Legal Matters), Ologburo, holds a Law degree (LLB) from the University of Hertfordshire, United Kingdom, and was trained at the Nigerian Law School.

She has practiced as a lawyer with eight years of experience, serving in different law firms including Banwo Ighodalo and Olujimi & Akeredolu Legal Practitioners, where she was an intern and legal associate respectively.