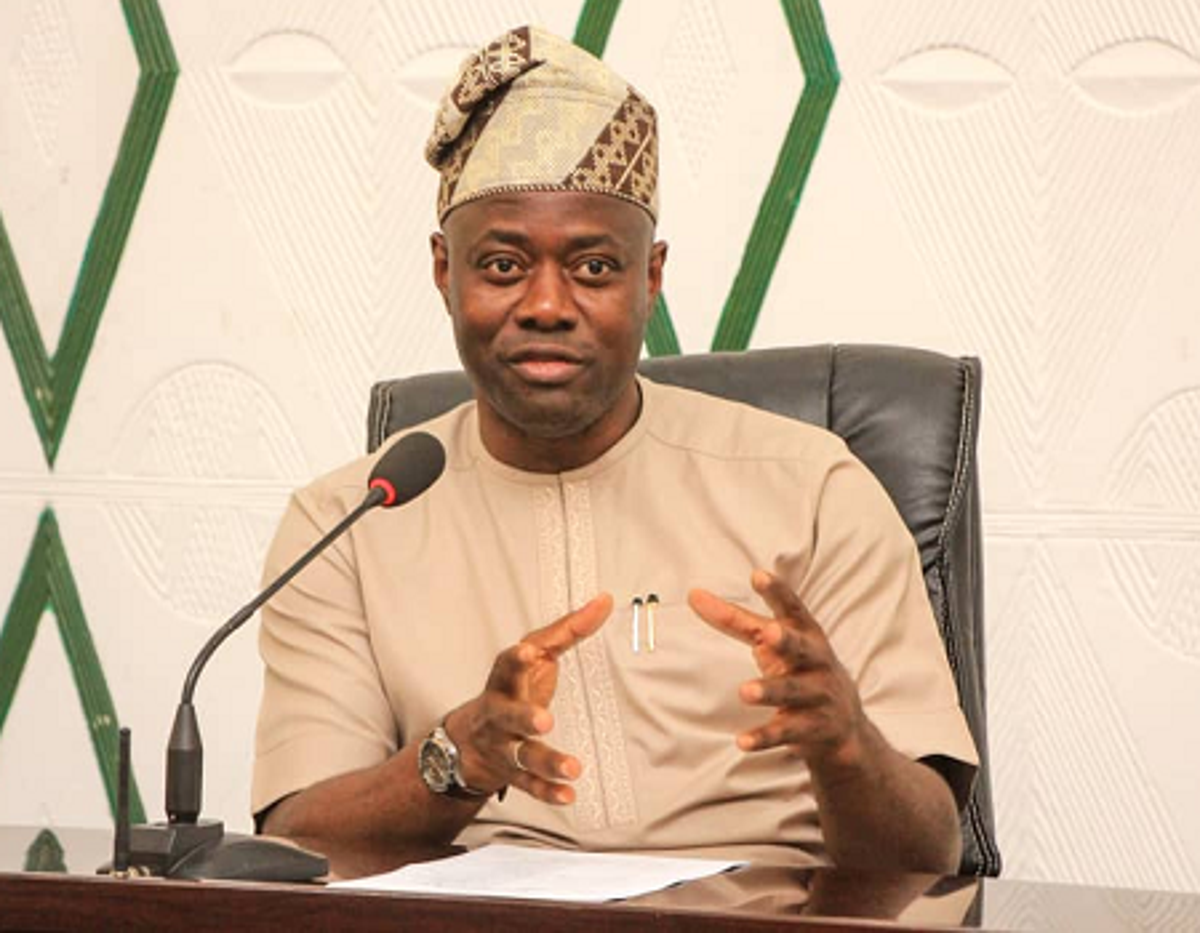 Makinde, who described the death of the late former MILAD as painful, condoled with the people of Oyo State over the demise of “one of the past administrators who shaped our great state.”

A statement by the Chief Press Secretary to the Governor, Mr. Taiwo Adisa, indicated that Governor Makinde equally commiserated with the Governor of Ogun State,  Prince Dapo Abiodun, the people of Ogun State and the Olurin family.

He said: “I learnt of the death of the former Military Administrator of Oyo State, General ‘Tunji Idowu Olurin.

“It is sunset for another great man and one of the first set of leaders that providence gave to Oyo State at its earliest stage.

“Through the efforts and contributions of Gen. Olurin and other leaders, the foundation for the shaping of the Pacesetter State, which has become a first among equals, was successfully laid.

“General Olurin’s death at this time when his wealth of experience in leadership can be of immense help to the current crop of leaders is painful.

“But since the Holy Bible reckons that man has been given 70 years and he lived beyond the granted three scores and ten, we can only celebrate the good life General Olurin lived and the great contributions he made to our dear State.

“I commiserate with the entire Olurin family of Ilaro and the government and people of Ogun State and pray to God to grant them the fortitude to bear this irreparable loss.”