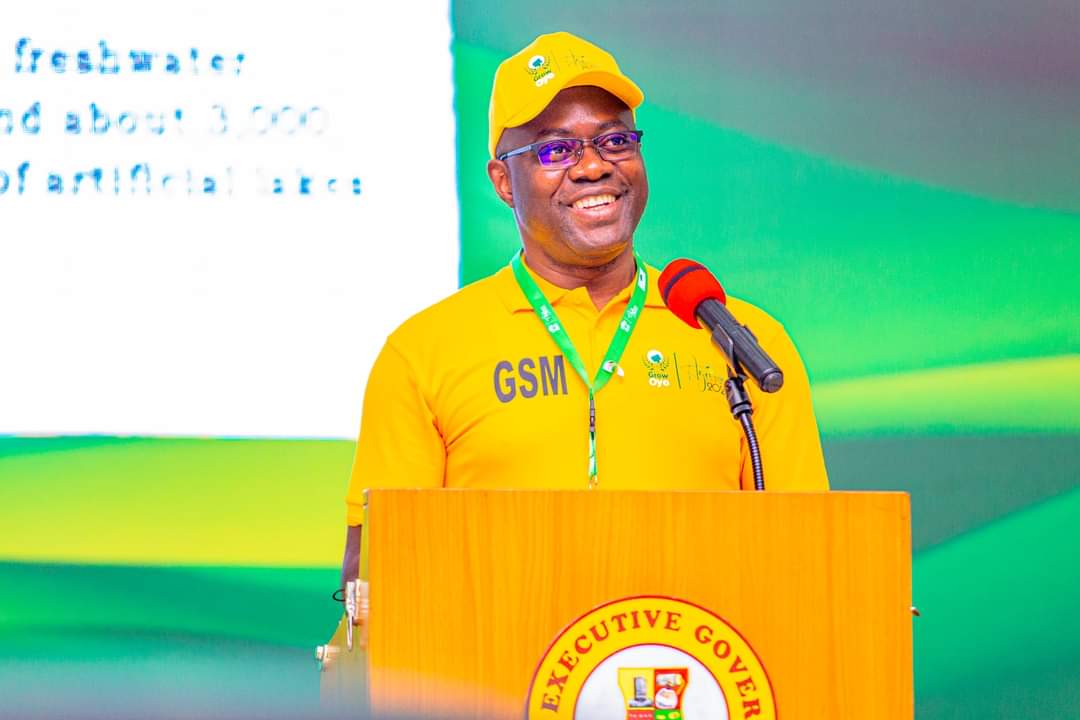 The Association declared that, based on the successes recorded in the last two years of the Makinde administration across all sectors, it would back the governor to run for another term of four years.

The Group made the declaration on Tuesday, when hundreds of its members paid a solidarity visit to the Government Secretariat, Agodi, Ibadan, in commemoration of its 40th anniversary.

Founder of the Association Chief Mrs. Olubunmi Adesanya, applauded Makinde for his good work in the state, noting that their businesses have benefited positively from the prompt payment of salaries and other policies.

Adesanya maintained that the policies of the Makinde administration have made life more meaningful for traders and the people of the state.

The Association equally enjoined the governor to continue to better the lives of the people of Oyo State through the provision of social amenities, just as they solicited for a loan scheme which would assist and support their members’ businesses.

Adesanya said: “You have made life better for traders in the state. You asked us not to pay school fees for our children. Your programmes and policies have been making life more comfortable for traders and residents of Oyo State. We should have come earlier.

“There is comfort in Oyo State and we thank you. There is prompt payment of salaries, which is also reflecting on our businesses. If salaries are paid promptly, then it means the government is paying market men and women.”

She urged the governor not to be distracted but to keep his focus on the delivery of dividends of democracy to all the length and breadth of Oyo State, as she said that traders were solidly behind his government.

In his response, Makinde, who was represented by the Commissioner for Investment, Trade & Industries, Barr. Olasunkanmi Olaleye, assured the NBHA that his administration would continue to make life more comfortable for the people through policies and people-centered programmes.

He added that his government would get to address the issue of providing assistance to traders in the state with a view to enabling them to have access to money to trade without being subjected to untold hardship.

“I congratulate and celebrate with you for being able to put yourselves together massively like this. As a government, we appreciate your support and how you have been helping the state, creating jobs and spreading the good word on security and other key policies of the administration.”

Also speaking, the Commissioner for Information Culture and Tourism, Dr. Wasiu Olatunbosun, charged all artisans, market men and women, who are yet to register with the Independent National Electoral Commission (INEC) to do so and to collect their voters’ cards so that they can exercise their franchise.

He equally admonished them to continue to support Governor Makinde in his efforts to take Oyo State to greater heights.