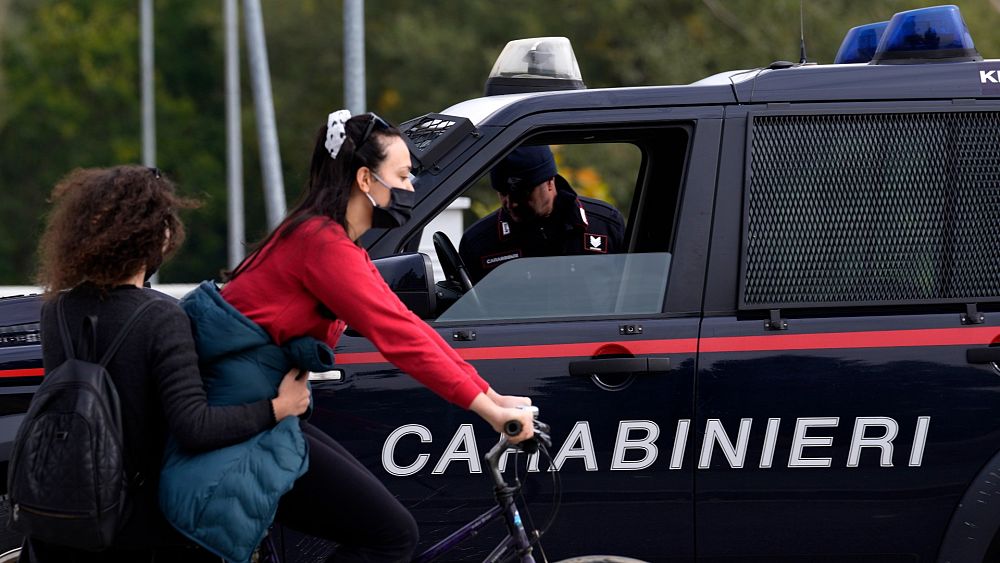 A man under house arrest in Italy went to a police station asking to be put in prison because he found life at home with his wife unbearable, the carabinieri said on Sunday.

The 30-year-old Albanian national who lives in Guidonia Montecelio near Rome, “could no longer cope with the forced cohabitation with his wife,” according to a statement from the carabinieri of nearby Tivoli.

“Exasperated by this situation, he preferred to flee and present himself spontaneously to the carabinieri in order to ask to serve his sentence behind bars,” they added.

The man had been under house arrest for several months for drug-related crimes and was expected to remain there for several more years, Captain Francesco Giacomo Ferrante of the Tivoli carabinieri told AFP.

“He was living at home with his wife and family. It was not going well anymore,” he added. “He said: ‘Listen, my home life has become a hell, I can’t take it anymore, I want to go to prison’.”

The man was immediately arrested for violating his house arrest and the judicial authorities ordered his transfer to prison.

Man machetes sister-in-law, 2 others to death in Ebonyi