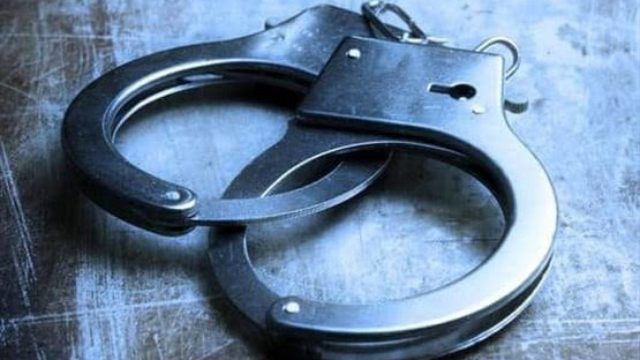 A 38-year-old man, Ebuka Enuma, was on Tuesday docked in a Yaba Chief Magistrates’ court in Lagos for alleged possession of a human skull.

Enuma, who resides in Bariga area of Lagos, is charged with unlawful possession of human part.

He pleaded not guilty to the charge.

The Prosecution Counsel, ASP Rita Momah, told the court that the defendant committed the offence on May 13, at Amukoko cemetery, Lagos.

Momah alleged that the defendant broke into the cemetery and excavated an old grave and stole the skull.

She said that the defendant was arrested while trying to leave the cemetery.

The offence, she said, contravenes the provisions of Section 238 of the Criminal Law of Lagos State, 2015 (Revised).

The News Agency of Nigeria (NAN) reports that Section 238 stipulates a 14 year jail term for unlawful possession of human part.

Chief Magistrate Adeola Adedayo admitted the defendant to bail in the sum of N300,000 with two responsible sureties in like sum.

She held that the sureties must submit copies of their National Identification Number (NIN), and their Lagos State Residents Registration Agency (LASRRA) card.

She further directed that both of them must be residing within the court’s jurisdiction, be gainfully employed with an affidavit of means and an evidence of three years tax payment to the Lagos State Government.

Adedayo adjourned the case until June 28 for mention. (NAN)