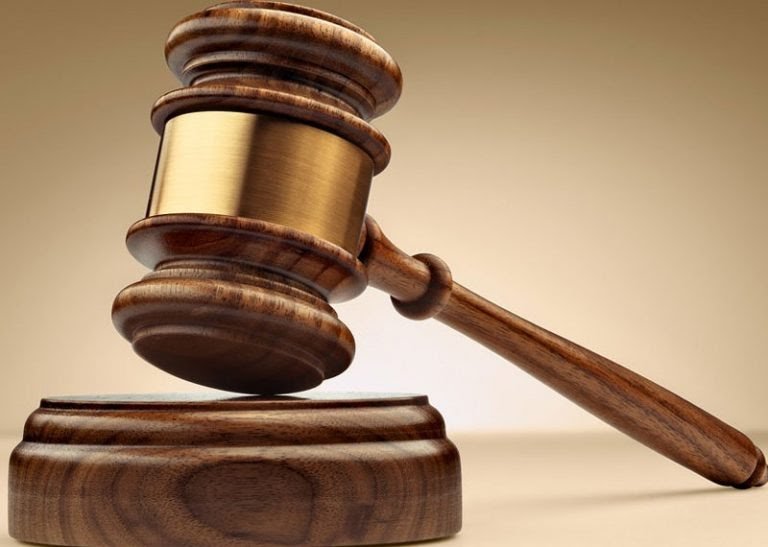 In her judgment, Justice Oluwatoyin Taiwo held that N22 million traced to Aderibigbe’s bank account was from criminal activities.

“The defendant is hereby found guilty as charged for the offence of retention of proceeds of criminal conduct.

“He is hereby sentenced to two years’ jail term or an option of fine of N2 million,” she said.

She also ordered  the  convict to restitute the sum of N8 million.

The Economic and Financial Crimes Commission (EFCC) had charged the convict  on a five amended counts bordering on retention of proceeds of criminal conduct and impersonation.

He was, however, discharged and acquitted of the charge of impersonation.

EFCC counsel, Mr Ahmed Yerima, said that the Federal Bureau of Investigation wrote a petition to the effect that the convict was a member of a syndicate operating in the U.S. and specialising in  stealing U.S. citizens’ data to obtain fraudulent tax returns from Internal Revenue Service

The prosecution  submitted that the defendant, sometime between 2014 and 2016, retained in his GTBank account,  N22 million crime proceeds on behalf of Olumiyiwa Olawoye, Adekunle Adegunroye and  Keke Animahun, all at large.

The prosecutor also said that the defendant between 2013 and 2016, with intent to defraud, opened an email account abbeya333@yahoo.com and hid his identity by falsely representing himself to unsuspecting members of the public as a tax collector in the U.S.

It said that the offences violated Section 17 of the Economic and Financial Crimes Commission Act of 2004 and Section 378 of the Criminal Law of Lagos State, 2011. (NAN)