Man Who Defrauded Bank Of N1.868 Billion Arrested By Police 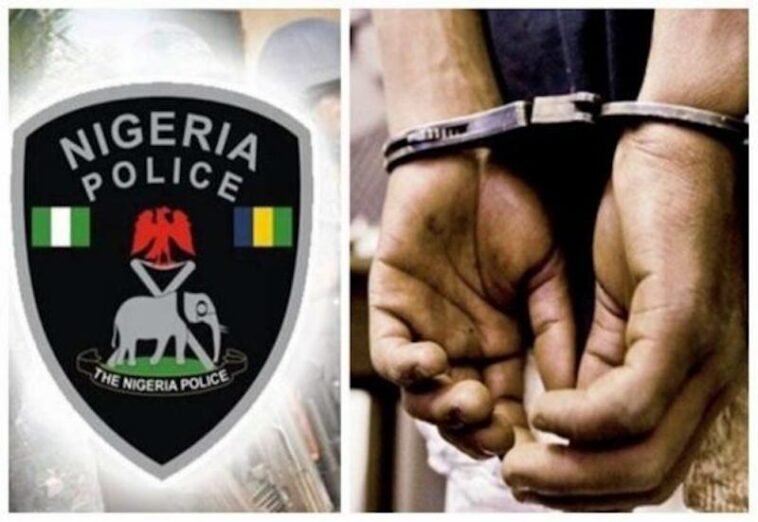 The Police has trailed and arrested a suspected fraudster who hacked into a system operated by a new generation bank to steal N1.868 billion.

According to the Police, the suspect identified as Femi Salau, was arrested by the Police Special Fraud Unit in Lagos State.

Salau was accused of deploying a software to create fictitious credits totalling N1,868,900,000; which he deposited into the accounts of some of the affected bank’s customers.

The statement by the Police SFU, spokesperson Eyitayo Johnson, said that Salau withdrew N417,542,000 through Internet banking transfers to other banks and that the affected bank petitioned the unit; and its operatives to contact the Central Bank of Nigeria and Deposit Money Banks; whose customers were beneficiaries of the fraudulent funds, and they were able to recover a substantial amount.

According to Johnson, “Operatives of the Special Fraud Unit, Ikoyi, Lagos, have arrested one Femi Salau; the kingpin of a syndicate that specialises in hacking into the servers of banks and corporate agencies.

“The hacker, who displayed exemplary mastery of the cyber environment, was arrested after he hacked into the Flex-Cube Universal Banking System of a first-generation bank.

“Using application software, he created fictitious credits totalling N1,868,900,000 on the accounts of three of the bank’s customers and successfully consummated debits amounting to N417,542,000 through Internet banking transfers to other banks.

“The unit, while acting swiftly on a petition from the bank, contacted the Central Bank of Nigeria and Deposit Money Banks, whose customers were beneficiaries of the fraudulent funds, and was able to salvage a substantial amount.”

Johnson said, “We had been on the trail of the hacker (Salau) for a while; he travelled out of the country; so, we placed him under watch and picked him up from the airport.

“The Commissioner of Police in charge of the unit, Anderson Bankole, arrested one of the BDCs operators in a bank in Abuja; when he went for the IGP’s conference. The other BDC operator was arrested in Lagos.

“The hacker (Salau) was the last person we arrested; because the way we conduct our investigation is from the bottom up.”

Items recovered from the suspect include Apple laptop and iPhone.

Johnson said the Police is preparing to charge the arrested persons to Court after ongoing investigation.

COVID-19: Nigeria Is 4th Among Nations With Best Response Measures- WHO