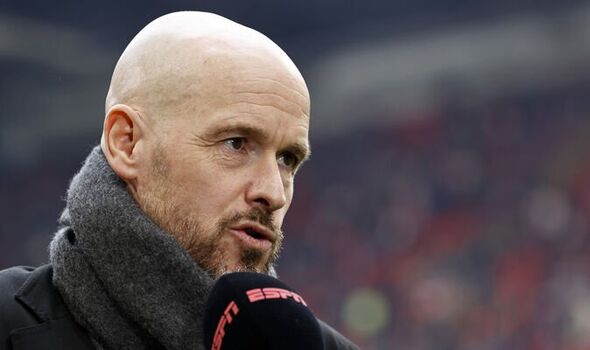 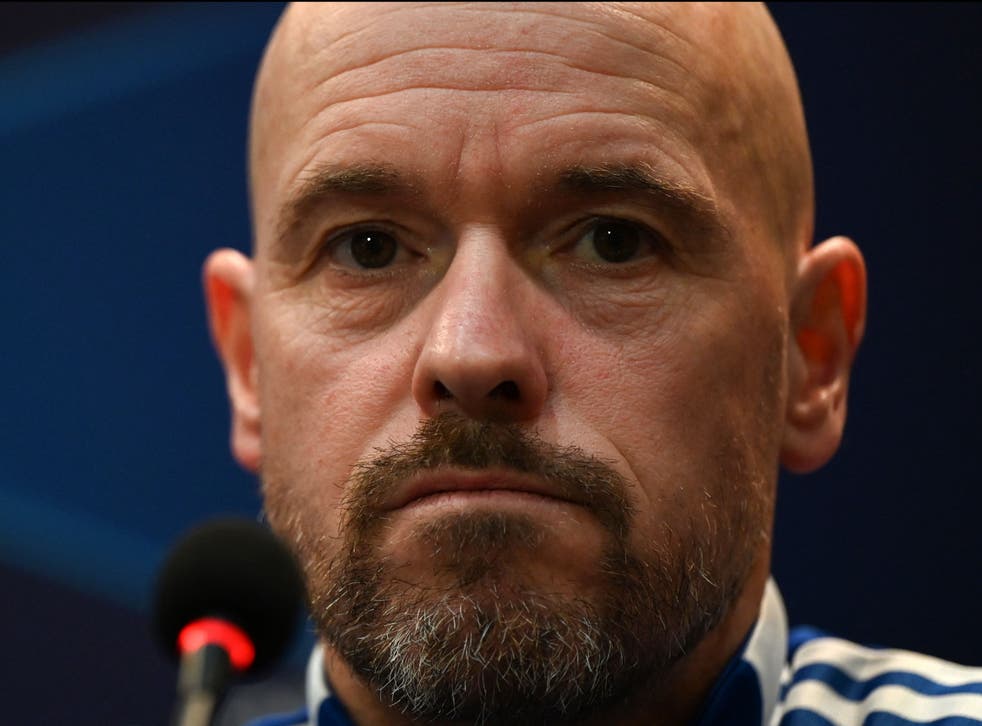 The Management of Manchester United, has interviewed the boss of Ajax, Erik ten Hag for the the club’s coaching job.

The Ajax coach, spoke to the club on Monday, as the team stepped up its search for a permanent replacement to take over from the team’s interim boss, Ralf Rangnick, next season.

According to the club, a number of candidates have been interviewed from a list that includes Mauricio Pochettino, Julen Lopetegui and Luis Enrique.

However, the manager of Chelsea,Thomas Tuchel is no longer considered a viable option as Ten Hag, previously linked with Tottenham and Newcastle, is the bookies’ favourite to take over.