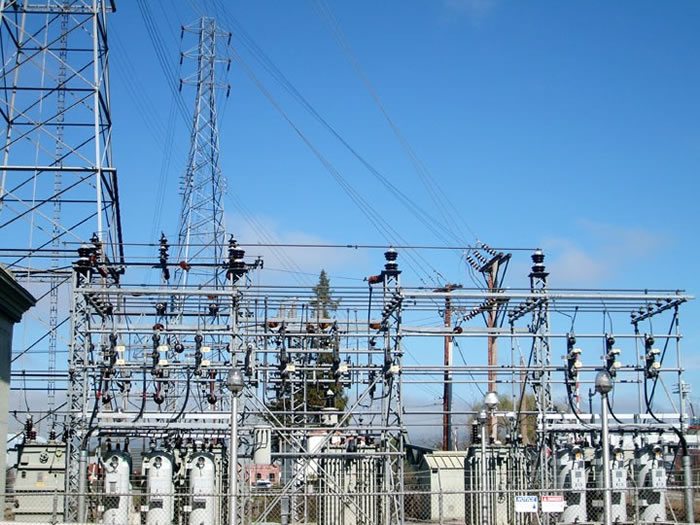 have been enjoined to be objective in reporting and present their subjects in a professional manner that it could proffer solutions to societal problems.

Lawal said globally, energy is identified as a critical enabler for economic development; hence the role of media in development is pertinent especially as it relates to adopting development journalism.

He said media practitioners who practice developmental journalism are those who use their profession to impart knowledge and skills that contribute to development in their countries cascading to regional progress.

To promote energy access, Lawal said the media must first be trained and (maybe mentored) to have a broad understanding of the issues that face the sector.

This, he said would enable them to be more analytical and self-driven in researching, documenting and reporting the untold stories.

“Secondly, the media can and should aid consumer intelligence by consuming, digesting and decrypting the technical language and terminology into a ‘lay man language’” he stated.

Describing the media as the watchdog of the society, Lawal said journalists could be instrumental in making an otherwise perceived global crisis become our personal problem, which we must deal with holistically.

Highlighting the new media as a game changer, Lawal urged the promoted to wary of fake news, saying, “presently, it appears as if there are few effective checks on the rising tide of false information”.

He said: “The newest entrant called the new media have wide-ranging implications for media practice. They have radically altered the ways in which institutions operate and leaders communicate. They have transformed the traditional media system, and redefined the role of journalists. They have redefined the way things are done, and how citizens engage their leaders.

“The rise of new media has complicated the traditional media system. Legacy media consisting of established mass media institutions that predate the Internet, such as newspapers, radio shows, and television news programs, coexist with new media that are the outgrowth of technological innovation. While legacy media maintain relatively stable formats, the litany of new media, which includes websites, blogs, video-sharing platforms, digital apps, and social media, are continually expanding in innovative ways,”

Taking the participants through the energy generation profile, he put the peak power generation in the year so far at 5,183.70 Mega Watts (MW), which was realized on February 1, 2022 at 21:15Hrs.

Quoting figures by the Nigeria Electricity Supply Industry (NESI), Lawal said the available power generation as at December 9, 2022 was 4,411.30MW.

He said the Niger Delta power Company Limited (NDPHC) since its incorporation in 2005, has tremendously buoyed power supply in the country with several power projects.

These includes; the 10 National Integrated Power Projects (NIPP) generation stations with a designed combined capacity of 5,453 MW at (ISO) condition and 4,477MW (NET); NDPHC’s transmission projects involve over 110 projects, of Transmission substations, high tension lines of 330Kv and 132kV across the country.

Also, he said the company has delivered over 300 distribution injection sub stations, several kilometers of lines and over 25,000 Complete Self Protected (CSP) transformers across the country; while gas infrastructure were constructed for nine of the 10 power stations and lately delivered renewable solar energy to the less underserved customers in most states across the country.