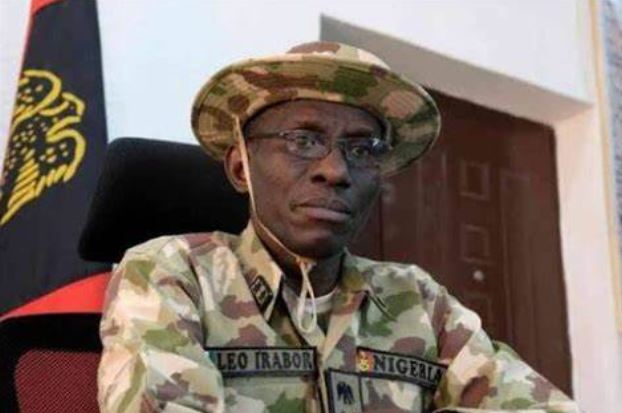 The Chief of Defence Staff, Lucky Irabor, has said that the use of military power alone cannot end insurgency but with wider collaboration.

Irabor, stated this while speaking at a three day workshop and conference with the theme: ‘Enhancing Journalist-Military Cooperation in Checking Insecurity organised by Zakclair Investment Limited in collaboration with Defence Headquarters (DHQ) in Abuja.

Represented by Chief of Civil and Military Cooperation, Rear Admiral A. O. Ayobanjo, the CDs also called for the provision of safe spaces for journalists to do their work free of harassments by the military.

He said: “Journalists and members of the armed forces are partners in progress. They need each other to actualize the mandates of their professional callings. For instance, notwithstanding the military monopoly in the use of the weapons of violence, it cannot win the war in the hearts and minds of the people by kinetic means.

“On the other hand, despite journalists’ ability to use the power of the pen and media to articulate and disseminate opinions and issues, they need a safe space and conducive environment facilitated by the military and other security agencies for human activities to thrive”.