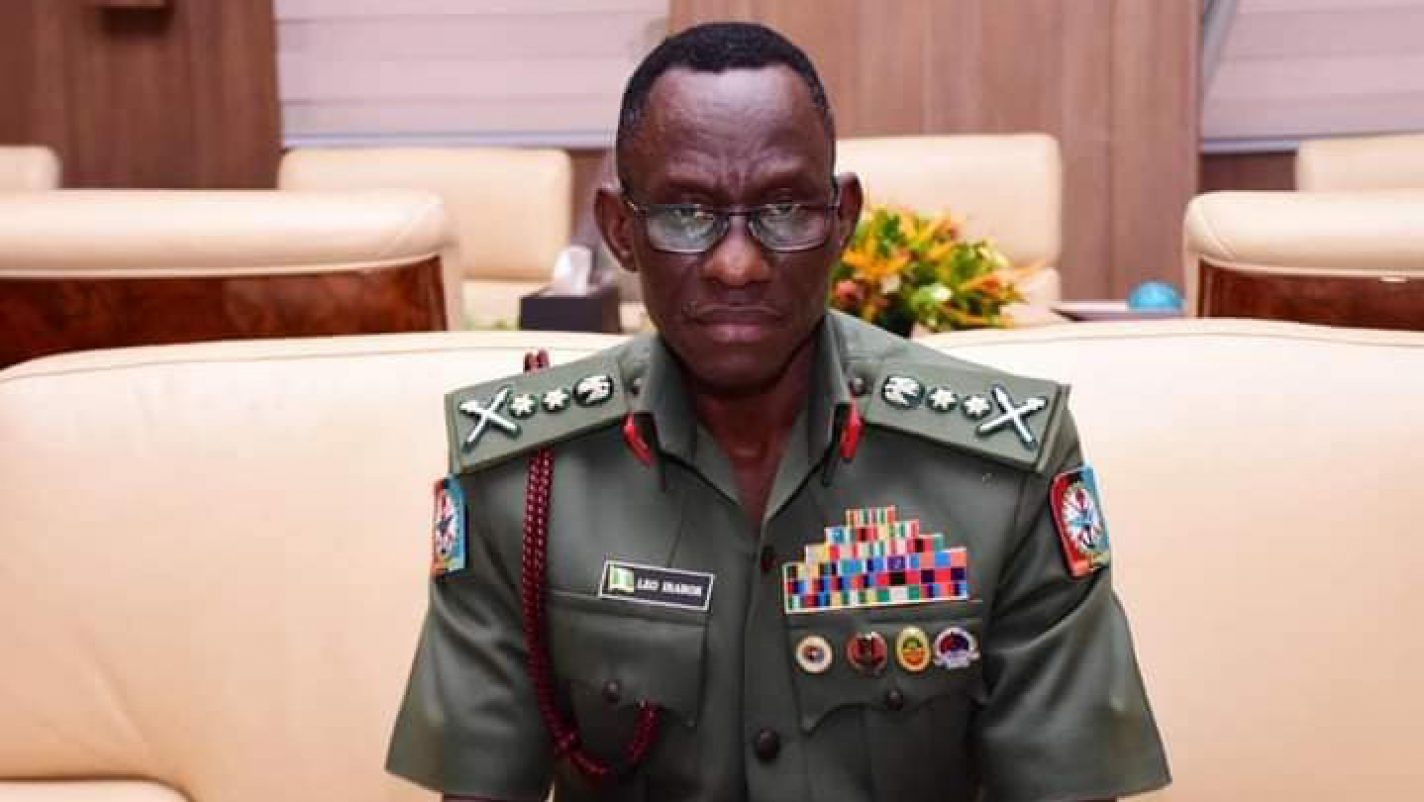 The Nigerian military is asking for more cooperation from the public to help in the battle against oil theft in the Niger Delta region.

The Chief of Defence Staff, General Lucky Irabor, who is championing the cooperation has pleaded with all stakeholders in the region to support efforts in tackling the challenges of oil theft, vandalism of critical infrastructure and other criminal activities in the area.

Irabor, was at the palace of the Amayanabo of Nembe Kingdom, King Edmund Daukoru in Nembe Local Government Area of Bayelsa State, where he made the call.

He said he came specifically to seek the support of the community in protecting oil installations and facilities as well as combat criminal activities in the area and because he recognised the crucial role of traditional rulers, leaders of thought and opinion moulders in accommodating and strengthening the operations of the country’s armed forces.

He also promised to wade into a dispute between AITEO Exploration and Production Company and the Nembe Kingdom in which the community claims the multinational oil company owes the community over a billion Naira.

The Chief of Defence Staff noted that any form of destruction of the nation’s oil investment was a direct attack on the future of the country’s economy, stressing that the visit was also to cement the partnership between the military and host communities, particularly in combating oil theft, kidnapping, sea robbery and piracy and other untoward acts in the region.

King Daukoru, in response applauded General Irabor for the visit and expressed appreciation to the Operation Delta Safe in the peaceful resolution of a crisis in March last year at the Nembe Creek during an oil spill.

King Daukoru regretted that AITEO which is owned by Nigerians that took over from Shell Petroleum Development Company in operating the oil wells in Nembe about few years ago has been unable to maintain facilities such as pipelines and well heads, resulting in frequent oil and gas pollution and inability to positively engage the people, stating that the community is owed over a billion Naira in royalties and other payments.

He noted that the operator has continued to decline summons from relevant authorities to dialogue with the community, an act which according to him threatens the peace in the area.

Oil and gas for Europe: Will Africa become a new energy hub?