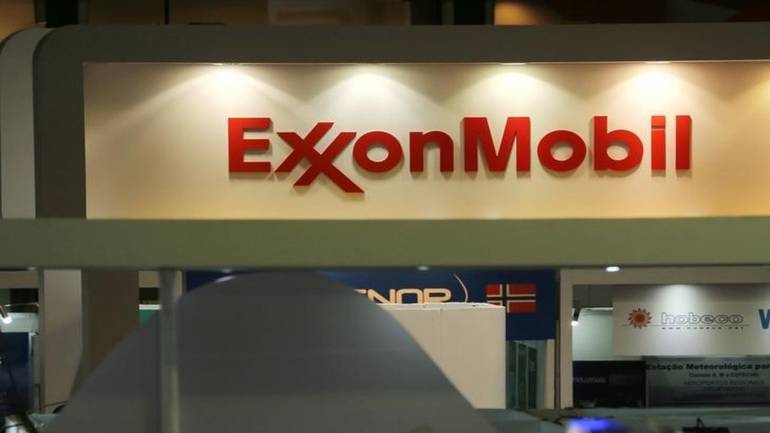 New York’s attorney general has sued Exxon Mobil Corporation on Wednesday, alleging that the world’s largest oil company for years misled investors about the risks of climate change regulations on its business.

The suit, filed in New York Supreme Court, New York County, seeks undisclosed damages, a court order for a review of the company’s representations, and that the company corrects “numerous misrepresentations” to investors.

It alleges Exxon assured investors it had properly evaluated the impact of climate regulations on its business using a “proxy cost” for the likely effects of future events on its business. However, these proxy figures frequently were not used in its internal planning or cost assumptions, the suit claims.

The company also failed to properly account for such costs in determining its volume of oil and gas reserves, or whether to write down the value of its assets, a metric important to investors, the suit claims.

“The company claimed to be factoring the risk of increasing climate change regulation into its business decisions,” Attorney General Barbara Underwood said in a statement. “Yet as our investigation found, Exxon often did no such thing.”

Exxon “looks forward to refuting these claims as soon as possible and getting this meritless civil lawsuit dismissed,” said spokesman Scott Silvestri in a statement.

He further described the suit as the “product of closed-door lobbying by special interests, political opportunism and the attorney general’s inability to admit that a three-year investigation has uncovered no wrongdoing.”

The suit was brought under the Martin Act, a civil statute that has been used by New York prosecutors to pursue fraud claims against investment and other financial companies.

“In bringing this case, the state is yet again using the Martin Act as a political weapon,” said Lisa Rickard, president of the U.S. Chamber Institute for Legal Reform, calling the case “nothing more than a contortion of the securities litigation system.”

Exxon unsuccessfully fought to halt the New York investigation and a similar probe by the state of Massachusetts that claims Exxon misled consumers with its statements on climate change.

“This is a very significant lawsuit,” said Ken Kimmell, president of the Union of Concerned Scientists. “The New York state attorney general has gotten a lot of documents and we should assume they filed the suit based on the information received during that process.”

Exxon and other oil companies including BP Plc , Chevron Corp and Royal Dutch Shell face lawsuits by cities and counties across the United States seeking funds to pay for seawalls and other infrastructure to guard against rising sea levels brought on by climate change.