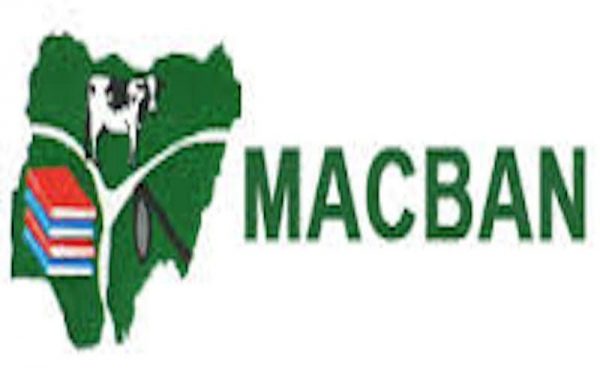 The Miyetti Allah Cattle Breeders Association of Nigeria (MACBAN), has promised to ensure peaceful coexistence between its members and their host communities.

Siddiki said that members of the Association had a good relationship with the people of the area; in spite of some isolated cases of misunderstanding.

He said that their interest in the area was purely economic; also adding that no herder is interested in contesting for the ownership of land with members of their host communities.

On the issue of insecurity, Siddiki commended state governments in the South East for securing the area against banditry.

The chairman said that there was no denying the fact that governments at all levels; had put much effort into finding solutions to the challenge in parts of the country.

He, however, said that much still needed to be done to ensure that law-abiding citizens; including herders also, were free to carry out their businesses without encumbrances.

According to him, the time for Nigerians to unite and seek avenues to douse the raging tension and insecurity in parts of the country is now.

He said that as cattle breeders, “We only ask for a secure environment to do our business.

“We are ready to support the authorities to go after criminals; and rid the forests and cities of such bad elements; in order to make life better for everyone,” he said.

He said that as a trade group, no member of the association would willingly do anything to jeopardise the peaceful coexistence of Nigeria.

“As Nigerians, we should focus on those positive ideals that are mutually beneficial to all,” the Miyetti Allah chairman said.

Nigeria To Vaccinate 109 Million In 2 Years