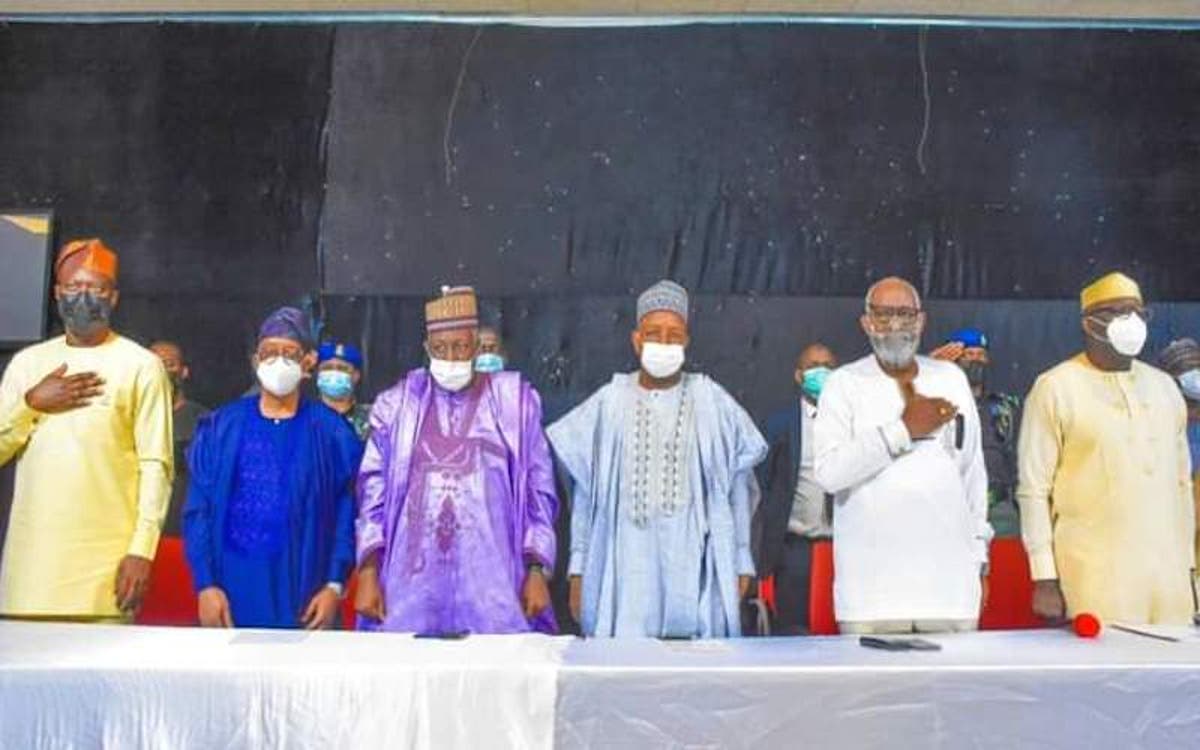 A splinter group of Miyetti Allah, the Miyetti Allah Kautal Hore, at the weekend rejected the ban imposed on open grazing of cattle by South-West Governors describing it as eviction notice.

The Secretary General of Miyetti Allah Kautal Hore, Saleh Alhassan, said, “They can’t put an end to open grazing by fiat because grazing is not motorcycle business; there must be an alternative. Secondly, if they say they are going to end open grazing, what is the timeline for it?

“They want to displace herders from where they earn their livelihood. It is not different from an eviction notice – it is just putting the eviction notice into effect. This is very unfortunate because they cannot come out to say they are embracing peaceful herders; and then say they are ending open grazing. What do they mean by that? Is there closed grazing?

“From history, right from the time of Moses, grazing is open. By now, they should realise that they will not get the result they are looking for. We are in total support of the National Livestock Transformation Plan. I was part of the committee that reviewed the final document. The programme has a lot of components, and if implemented, it will address a lot of challenges.

“Look at Benue State and how the approach has created a militia. You can’t end open grazing by fiat as if someone is looking for a crisis, and these crises have a way of reverberating.”

Alhassan argued that asking herdsmen to stop open grazing and begin ranching was tantamount to asking farmers to begin mechanisation; without which they wouldn’t be able to do their farming activities.

He added, “If they say herders must begin ranching today, where is the ranch? For someone to develop a ranch, they need at least three to five years for it to mature. The facts are there. Ranches cannot be created overnight but they are just playing politics.”

On the issue of insecurity, he said herders had been victims of rustling and kidnapping and that if insecurity was to be addressed, it was not by making it an ethnic issue, because according to him, there are criminals in every ethnic group.

“It’s sad, because at the end of the day, we end up radicalising the herders,” he said. “When they are radicalised, who will benefit? The country will suffer worse insecurity. That’s why we are against this issue of eviction or ultimatum because it doesn’t work like that. There have not been proper laws at the national level to address these challenges and the National Assembly is just playing to the gallery. Let there be proper laws.”

Nigeria To Complete Digital Switch Over By 2022