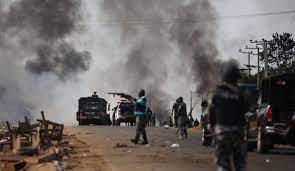 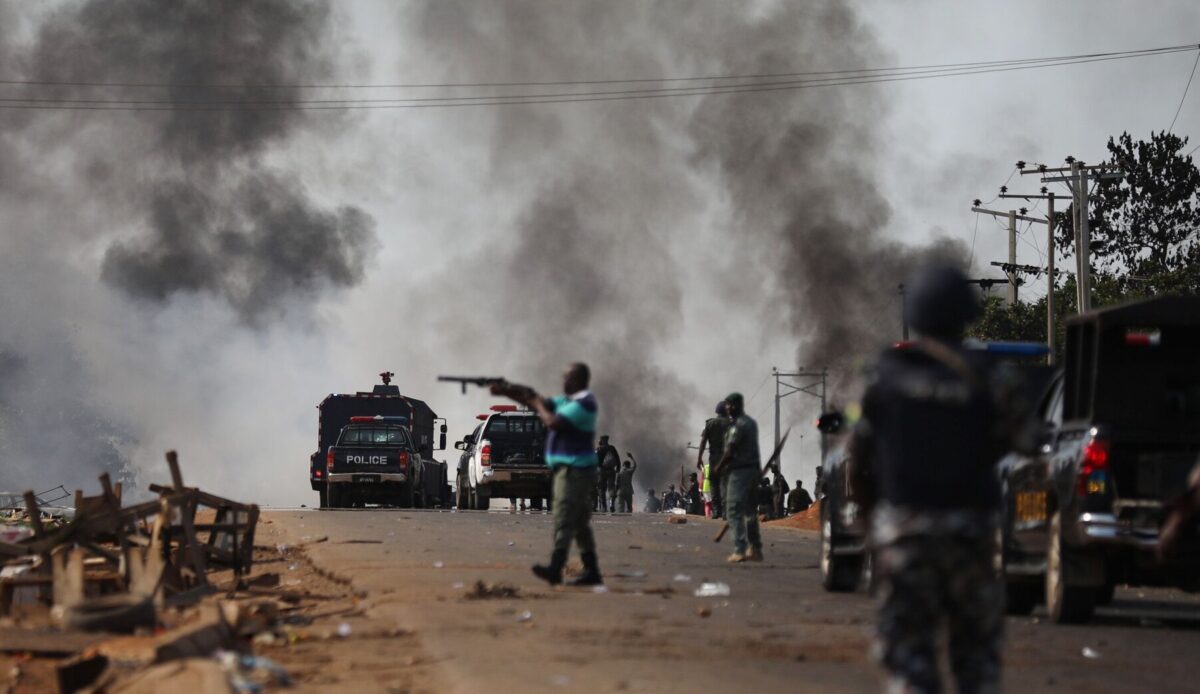 Police in Bayelsa on Thursday warned residents against taking the law into their hands.

The warning followed the lynching of a suspected phone thief by a mob in Yenagoa on Wednesday.

Angry residents of Green Villa Road in Yenagoa rescued a victim from a phone thief who tried to dispossess him of his mobile phone at gunpoint.

The News Agency of Nigeria (NAN) reports that residents who rescued the supposed victim meted jungle justice on the assailant as he was set ablaze before the police arrived at the scene.

Residents said some people at the scene put a distress call to the police, but the delayed response led to the application of jungle justice.

Reacting to the incident, police spokesman in Bayelsa, SP Asinim Butswat, condemned the lynching and expressed regret that the response team got to the scene when the suspect had been burnt to death.

He urged members of the public to refrain from taking the laws into their hands.

“An angry mob chased the suspect, beat him up and burnt him to death before the arrival of the police.

“Police hereby caution members of the public against taking the law into their own hands,’’ Butswat stated.

He added that investigation was on-going. (NAN)