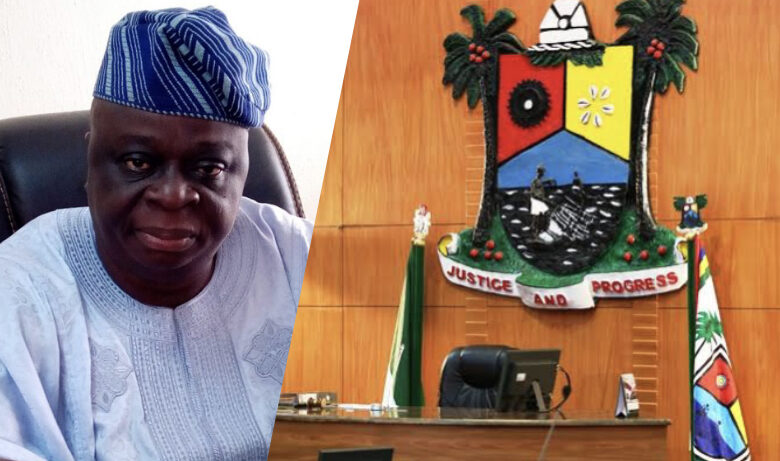 The court ordered that the speaker should halt action pending the motion of exparte filed by Chief Olawale Mogaji is heard by the court.

It would be recalled that the speaker on July 14 pronounced in a voice vote at the plenary session sacked of Mogaji as the Chairman of the commission.

Justice R. H Gwandu in his rulling said: Having looked at the processes before me, l hereby order that the defendants should halt any action within the matter pending the hearing of the motion on notice of the interim injunction is granted as prayed.

Gwandu further directed that any disobedience to the court order shall be treated as contempt of the court.

He said that the claimant should immediately serve the defendants and put them on notice.

The case was adjourned to August 24 for hearing.