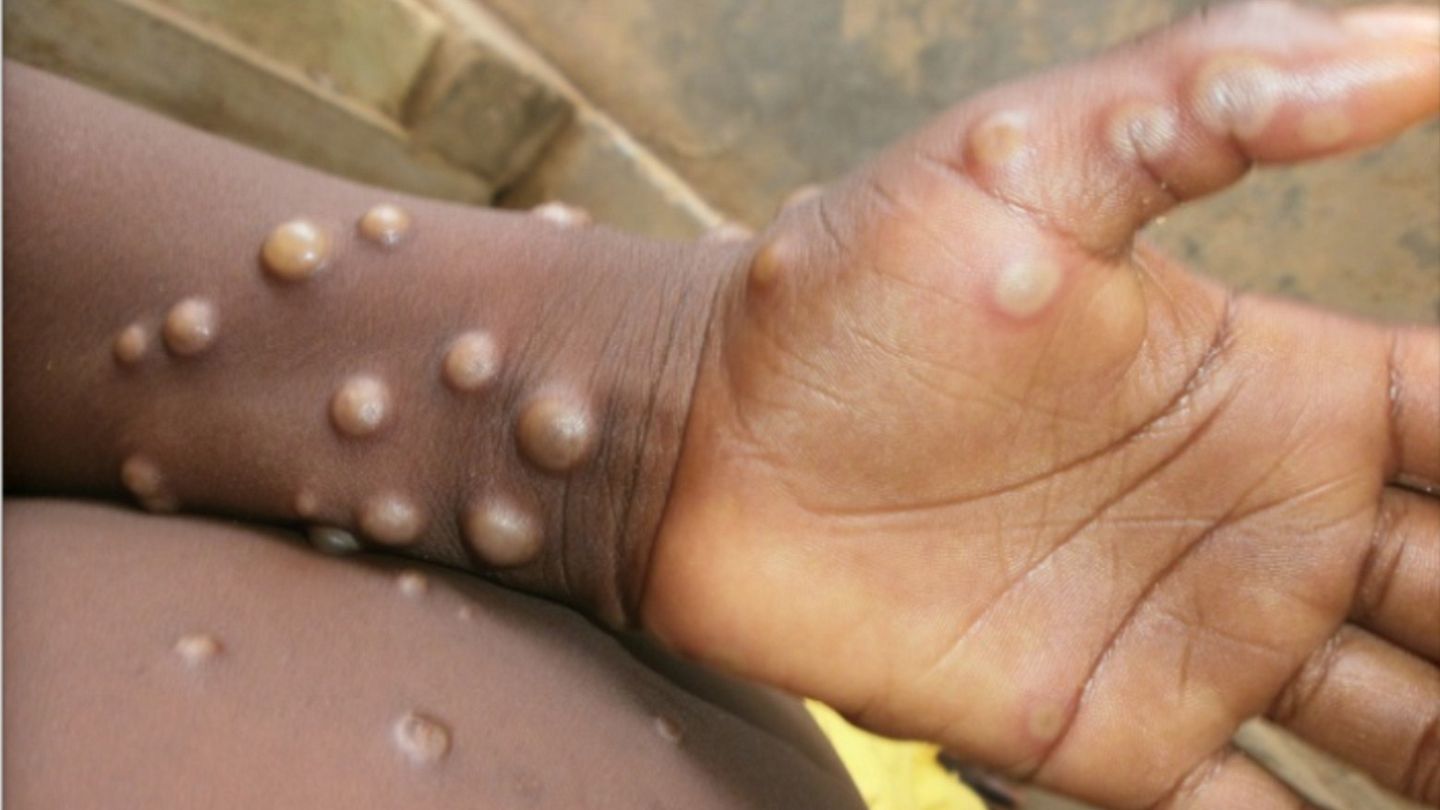 Countries in Europe and North America are reportedly seeing more cases of monkeypox but experts say the disease so far does not pose a serious risk to the public.

At least 17 infections of the rare disease have been confirmed in non-endemic areas such as the United States, United Kingdom, Portugal, Sweden and Italy, and dozens of possible cases are under investigation in those nations as well as in Canada and Spain.

Officials are also monitoring six Americans who were on the same flight as the British patient who tested positive after traveling to Nigeria.

Most cases occur when people encounter infected animals in countries where the virus is endemic — typically central and western Africa as occurred with the outbreak’s first case, reported in England on May 7 among a person who had recently traveled to Nigeria.

However, none of the remaining eight cases in the U.K had travel history and did not have contact with the patient who had visited Nigeria, according to the U.K Health Security Agency, suggesting there is some level of community transmission.

Similarly, the first infection recorded in the U.S. was in an adult male from Massachusetts who had recently traveled to Canada, and now at least 17 cases are being investigated by Canadian authorities.

Health experts stress the risk to the public remains low and most people don’t need to be immediately fearful of contracting the illness.

” It is a virus in a very different class from COVID-19,” Dr. Shira Doron, an infectious disease physician and hospital epidemiologist at Tufts Medical Center in Boston, told ABC News. “It predominantly lives in animal reservoirs so it sort of by accident gets to humans and it may cause sporadic illness or relatively small outbreaks.”

Monkeypox is a rare disease caused by the monkeypox virus, which was first identified by the Centers for Disease Control and Prevention in 1958 in monkeys being kept for research.

The first human case was detected in 1970 in the Democratic Republic of the Congo.

“It’s important to note this is not a new virus,” said Dr. John Brownstein, an epidemiologist at Boston Children’s Hospital and an ABC News contributor. “This has been around for a long while. It’s mostly endemic in parts of western Africa but you will occasionally see it in other parts of the world.”

People are typically infected by animals through a bite or a scratch or through preparation and consumption of contaminated bush meat.

The disease can also spread from person-to-person via large respiratory droplets in the air, but they cannot travel more than a few feet so two people would need to have prolonged close contact.

“It transmits through large droplets, which don’t travel very far, or through contact with lesions themselves or touching someone with bed linens or clothes or recent contact with lesions,” Doron said. “It’s not something you get without very close intimate contact, which is why it doesn’t tend to cause outbreaks.”

She added this transmission route is different from that of COVID-19, which is spread through small aerosols that can hang in the air for several minutes.

“Aerosols are not subject to gravity but large droplets, they get pulled to the ground,” Doron said. “Also, monkeypox isn’t an illness that is transmitted during the asymptomatic phase, which is what made COVID such a formidable foe.”

Monkeypox generally is a mild illness with the most common symptoms being fever, headache, fatigue and muscle aches.

Patients can develop a rash and lesions that often begin on the face before spreading to the rest of the body.

“It starts out as spots, then small blisters like you’ll see with chickenpox, then pus-filled blisters and then they scab over,” Doron explained. “It’s a long illness. It lasts a few weeks, but you can be contagious for several weeks and contagious until the blisters scab over.”

ABC News confirmed Thursday the CDC is monitoring six Americans who were on the same flight as the British patient who tested positive after traveling to Nigeria.

“They will be followed by health officials for 21 days following their last possible contact with the ill traveler,” the CDC said in a statement. “None of the six have any symptoms of monkeypox and the risk for them is very low.”

Health officials said it is likely that more cases will emerge either in the U.S. or in other countries, but that Americans should not be concerned.

“We will find more cases,” Brownstein said. “There is now heightened public awareness and clearly there will be more clinicians that will be able to recognize the symptoms.”

He continued, “But for now, there’s nothing to suggest this will have anywhere near the same global impact as COVID-19. The risk to the general public is low.”