More Than 50 Abducted In Attack On Northwest Nigerian Village- Residents 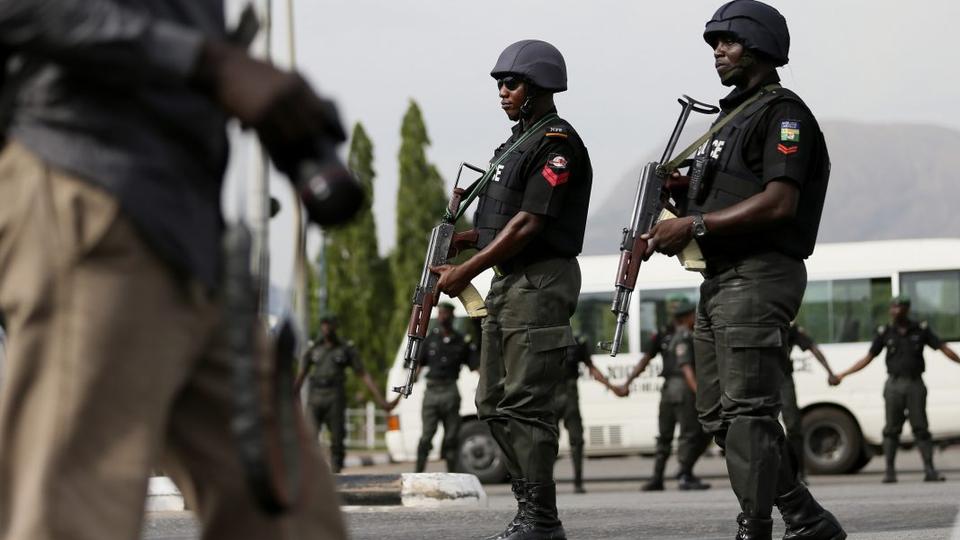 More than 50 people, including pregnant women and children, were abducted in a raid on a village in northwest Nigeria, seven residents told Reuters on Wednesday.

The attack on Wurma village in Katsina, northwest Nigeria, began around 11:30 p.m. on Tuesday night. Police pegged the number of those abducted at 15, but multiple residents told Reuters that many more were taken.

Alhaji Musa, whose two daughters were among those taken, said more than 100 bandits were “shooting from all angles.”

“They operated for about three hours with nobody to challenge them,” he said.

Seven residents, and one man who was abducted but released by the attackers, said at least 53 people were taken, including pregnant women, babies and children. Some residents had already received ransom requests from the abductors, the sources said.

The attackers also took sheep, goats and food, they added.

In a statement, Katsina police said 15 women were abducted, but that 10 of them were freed unharmed following a gun battle with police.

“Search parties have been dispatched into the surrounding bushes with a view to rescue the others,” the police said.

Instability has roiled northwest Nigeria, including Katsina, the home state of President Muhammadu Buhari, all year. The government attributes the attacks to bandits, a term applied to outlaws who rob, kidnap and kill residents.