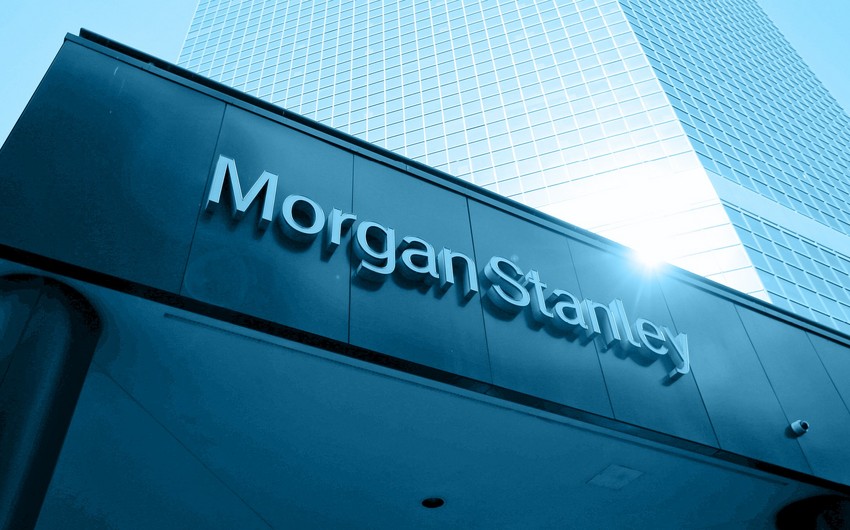 Uncertainty about immediate containment of the Omicron variant of the coronavirus has compelled Morgan Stanley to slash its Brent price forecast for the first quarter of 2022 to $82.50 a barrel from $95 per barrel expected earlier.

Oil prices dropped by more than 11 per cent on Friday amid fears that the newly detected heavily mutated Omicron COVID variant could prompt more restrictions and lockdowns globally and slow oil consumption.

Early on Monday, both benchmarks were up by 5 per cent with Brent at over $75 and WTI above $71 per barrel, after market participants realized that the Friday plunge may have been excessive and also driven by low liquidity due to the festive Thanksgiving weekend in the United States.

Still, the new variant has already prompted the United States, the EU, the UK, and many other countries to ban flights from South Africa and other countries in the south of Africa where the Omicron strain was detected first. Japan and Israel closed off their borders to all foreign travelers, while a growing number of countries in Europe are reporting detected Omicron infections.

According to Morgan Stanley’s note cited by Reuters, the oil market appears to be pricing in slower global demand due to the new variant, as well as continued concerns that the balance on the market would tip into a surplus as soon as the first quarter of 2022.

This week’s OPEC+ meeting may pause the monthly 400,000-bpd increase in production because the alliance has neither the capacity to do so, nor a reason to exacerbate an oversupply, Morgan Stanley added.

Yet, oil prices could reach recent highs after the middle of 2022, the bank noted and raised its Q3 2022 forecast to $90 per barrel Brent from $85 a barrel previously expected.

“Brent prices rising above recent highs again is probably something from mid-2022 and beyond,” Morgan Stanley analysts said in the note carried by Reuters.