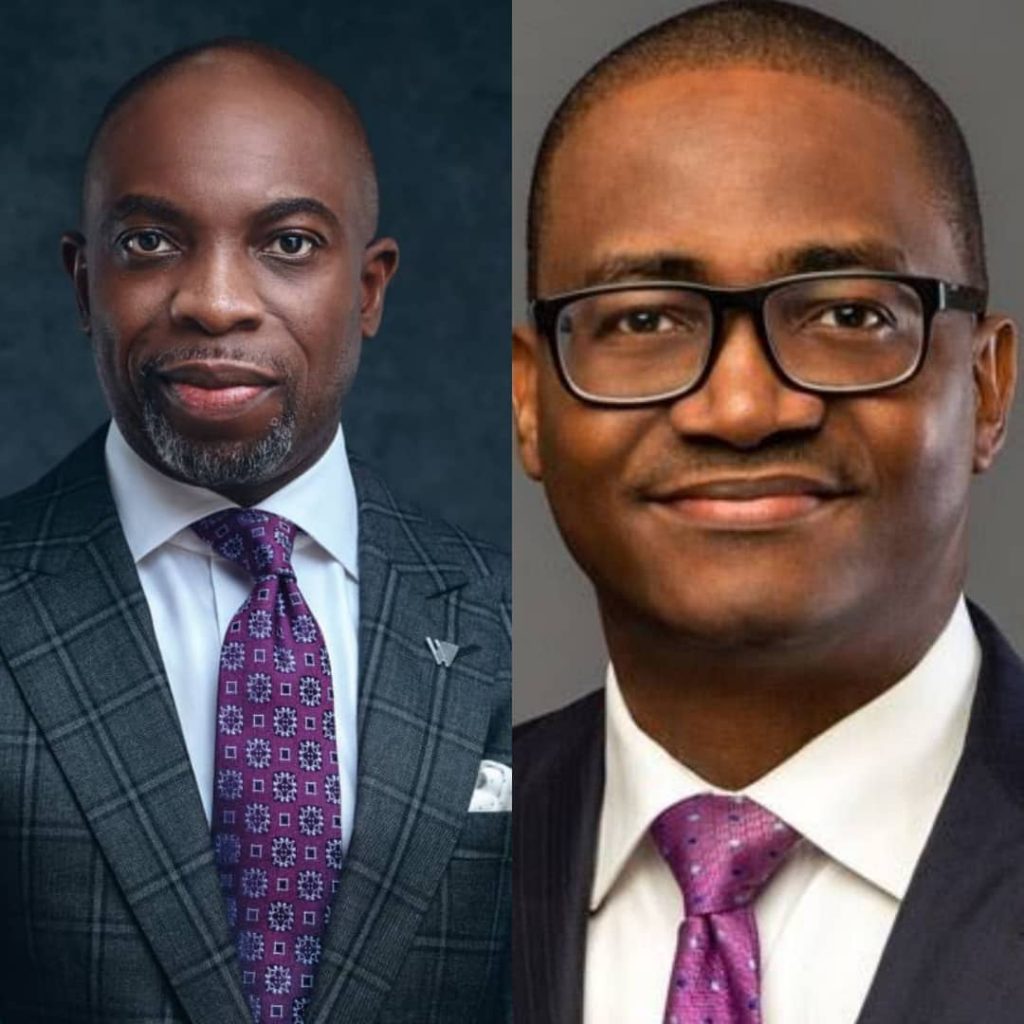 The Bank in a statement to Oriental News Nigeria announced the retirement of its Managing Director/CEO, Ademola Adebise, who will be proceeding on terminal leave from January 2nd, 2023, after over 13 years of meritorious service on the Board of the Bank.

Ademola Adebise was appointed as the Managing Director/Chief Executive Officer of Wema Bank Plc in June 2018.

He joined the Bank in June 2009 as an Executive Director and rose to become the Deputy Managing Director in 2015. Under his leadership, he expanded the bank’s footprints to other locations in Nigeria, he improved the performance of the Bank and spearheaded the first Dividend payment in 13 years, since then, he has ensured consistent dividend payment over the last 4 years.

The Bank has grown its Total Assets by 155%, from N470 billion to over N1.2trillion. Deposits also grew by 214% from N350 billion to N1.1 trillion. He initiated the partnership with Bank of Africa to support its customers across the African continent which has increased the Bank’s market share and customer base. All these led to an additional growth of 2 million customer accounts in Nigeria and a market share of 3% of industry volumes.

The Bank is now the leading collection bank for state and government agencies due to its effective and efficient platform. The Bank’s rating by agencies was upgraded to BBB investment grade.

The Bank significantly changed the digital landscape through the ALAT platform. The innovative platform also came tops in the KPMG Digital Scorecard for leading retail banks in Nigeria and this was based on in-depth insights into the state of user experience on retail banks’ digital channels.

Furthermore, the Bank launched the first SME Business School for capacity building and empowerment of SMEs – this has benefitted over 20,000 small businesses. The Bank also became one of the founding members of the United Nations Environmental plan for financial institutions (UNEP- FI) and continues to provide digital solutions for societal impact.

The Chairman of the Board, Mr. Babatunde Kasali on behalf of the Board and Management expressed its profound gratitude to Ademola for his service and wish him the best in his future endeavors.

The Bank said Mr. Moruf Oseni be become the next Managing Director/CEO subject to the approval of the Central Bank of Nigeria.

Moruf Oseni joined Wema Bank in June 2012 as an Executive Director. He has over 25 years of experience with more than 16 years at Senior and Executive Management levels. Moruf Oseni was an Executive Director for 6 years and Deputy Managing Director for the last 4 years and has demonstrated capacity to lead the Bank. He presently has responsibility for the Digital Optimization Directorate which includes – Digital, Retail, Treasury, Operations, and the Technology Divisions.

Moruf is also the Executive Compliance Officer of the Bank. He supervised the launch of ALAT – Nigeria’s 1st digital Bank that has received local and global awards and multiple accolades. Before joining Wema Bank, Moruf was the CEO of MG Ineso Limited, a principal investment and financial advisory firm. Prior to MG Ineso, Moruf was a Vice President at Renaissance Capital, and an Associate at Salomon Brothers/Citigroup Global Markets in London.

Moruf holds an MBA degree from the Institut European d’Administration des Affaires (INSEAD) in France, a Master’s in Finance (MiF) from the London Business School and a B.Sc. in Computer Engineering from Obafemi Awolowo University (OAU), Ile-Ife, Nigeria. He is also an alumnus of both the Advanced Management Program (AMP) of the Harvard Business School and King’s College, Lagos.

Other Board appointments include: Wole Akinleye: Appointed as the Deputy Managing Director. Wole has over 32 years Banking experience. He presently oversees Corporate Banking and South West Business Directorate for the Bank. A Fellow of the Institute of Chartered Accountants of Nigeria (ICAN), Wole is an alumnus of the Advanced Management Program of the Harvard Business School. He obtained his first degree in Accounting from Obafemi Awolowo University in 1989 and subsequently, a master’s degree in Business Administration (Finance) from the same University.

Also appointed is Tunde Mabawonku, as Executive Director. He has over 23 years of experience and is presently the Chief Finance Officer and the Divisional Head of Finance & Corporate Services. Tunde has a master’s in finance from the London Business School and a first degree in Economics from University of Ibadan. He is a Fellow of the Institute of Chartered Accountants of Nigeria (ICAN) & Chartered Institute of Taxation of Nigeria (CITN) and is an Honorary member of the Chartered Institute of Bankers (HCIB). He has also attended several Senior Leadership programs.

The Bank’s Board of Directors expressed confidence that the appointment of the Executives will lead to the continued transformation and growth of the Bank, particularly as the Bank positions itself as a market leader in Nigeria’s retail banking segment through technology and innovation.

The appointments take effect from April 1, 2023 and are subject to the approval of the Central Bank of Nigeria and other regulatory authorities.