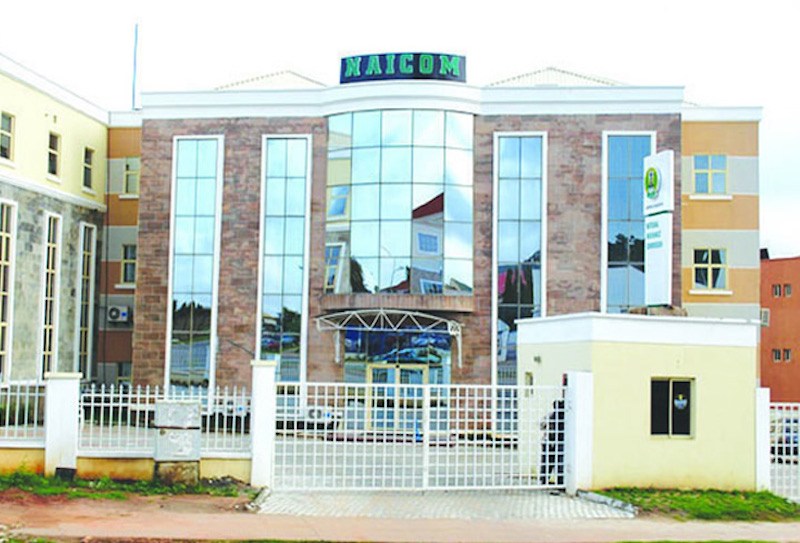 Motor insurance has continued its lead in terms of claims settlement in Nigeria’s insurance industry as disclosed in the latest data released by the National Insurance Commission, NAICOM, on Friday.

said the insurance industry recorded total asset of about N2.3 trillion in the second quarter of 2022.

It noted that the industry’s financial position revealed a total of N1.2 trillion in assets of Non-Life business while the Life business stood at about N1.1trillion.

The market report indicated that net claims paid were N148.2billion, signifying an 84.8 per cent of claims made during the period.

“This reflects the professional underwriting capacity of the industry as driven by the intensified regulatory activities of the commission,’’ the report stated.

It added that insurance business recorded a near perfect point of 88.9 per cent claims settlement in Life Insurance as against 76.8 per cent in non-life segment which stood at 76.8 per cent.

According to NAICOM ‘ motor insurance retained its lead, posting a claims settlement ratio of 92 per cent.

“Progress was more noticeable in the oil and gas sector with 85.7 per cent of claims settlement ratio, an increase of some 43 points compared to its position of 42.8 per cent recorded in the corresponding period of 2021.

The insurance industry regulator said the performance analysis of the insurance industry is an insight into the market behavior in the second quarter of 2022, stressing that in the second quarter of 2022, the market recorded about N369.2 billion during the period, indicating a 20.1 per cent growth rate compared to the same period of the previous year and an impressive 65.0 per cent, quarter on quarter.

The market data reveals that the industry grew 20.1 per cent higher than the national real Gross Domestic Product (GDP) of 3.5 per cent during the same period, NAICOM submitted.

It said the industry’s impressive performance given the recent trajectory, is as to

NAICOM submitted that the growth of the gross claims reported was 0.2 per cent during the quarter compared to the corresponding period of 2021, stressing that the industry statistics for gross claims in Q2 of 2022 stood at N174.8 billion, representing 47.3 per cent of all premium generated during the period.

It said the statistics of the insurance market performance for second quarter 2022 revealed some quality improvements in the market indicators including growth, claims settlement and profitability, adding that it is obvious that, the market could be adjudged as sound and stable whilst, the stance of the market deepening remains optimistic.

The bulletin added that a sustained market development and growing confidence in the industry would eventually improve the negative peculiarities and challenges of the market.