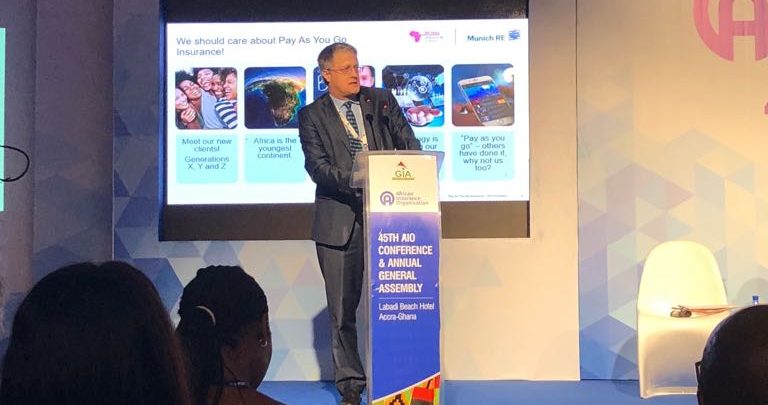 Munich Re has announced a new division called Global Specialty Insurance (GSI) which will consist of several of the group’s primary insurance businesses that are currently part of the reinsurance segment.

The restructuring, effective January 1, 2023, will not affect ERGO, the company’s primary insurance division.

GSI will be led by 57 year old Michael Kerner, who was recently appointed to the Board of Directors.

Kerner, a US citizen, joined Munich Re in December 2018 and was responsible for Munich Re Specialty Insurance in North America. He has over 30 years of experience in the global insurance industry.