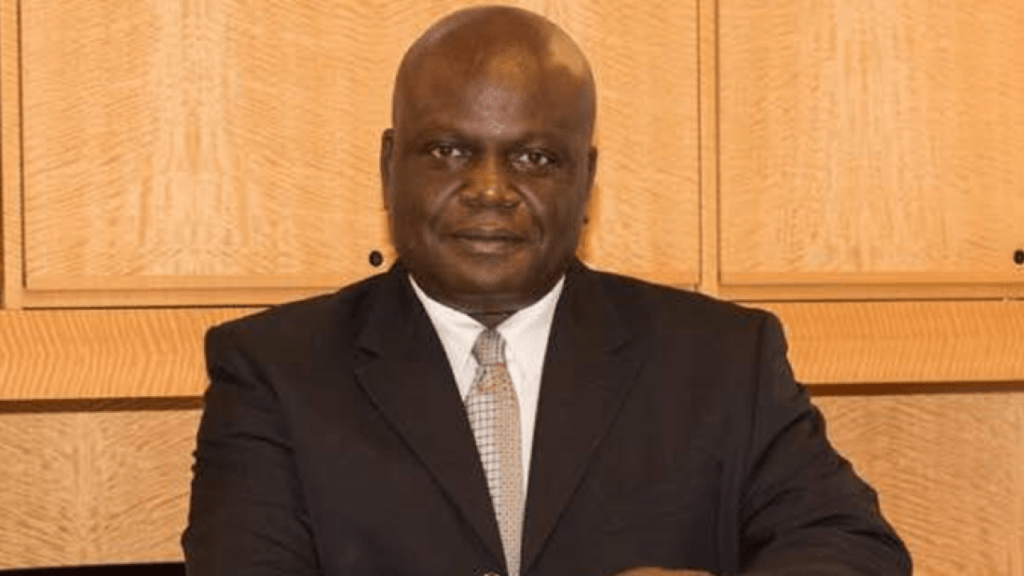 The Senate has confirmed the nomination of Captain Musa Shuaibu Nuhu for appointment as the Director General of the Nigerian Civil Aviation Authority (NCAA).

President Muhammadu Buhari had earlier forwarded his name to the Senate.

The nomination letter dated January 7, 2020, was read by President of the Senate, Ahmad Lawan.

“Captain Musa Shuaibu Nuhu is a reputable airline Pilot and Aviation Safety Expert with well over 30 years of cognate working experience in the Aviation Industry. A copy of his curriculum vitae is attached herewith.

“In view of the strategic importance of the NCAA as the regulator of the Civil Aviation Industry. I wish to request for the expeditious consideration and confirmation of Captain Musa Shuaibu Nuhu as the substantive Director-General of NCAA.”

Senator Smart Adeyemi, Chairman Senate Committee on Aviation, in his presentation, said Nuhu “has requisite experience, possesses relevant academic and professional qualifications, and that there was no petition against his nomination.”

“Arising from his wealth of experience in the Aviation Sector, the Committee considers Captain Musa Shuaibu Nuhu, suitable for appointment as DG of the NCAA”, Adeyemi said.