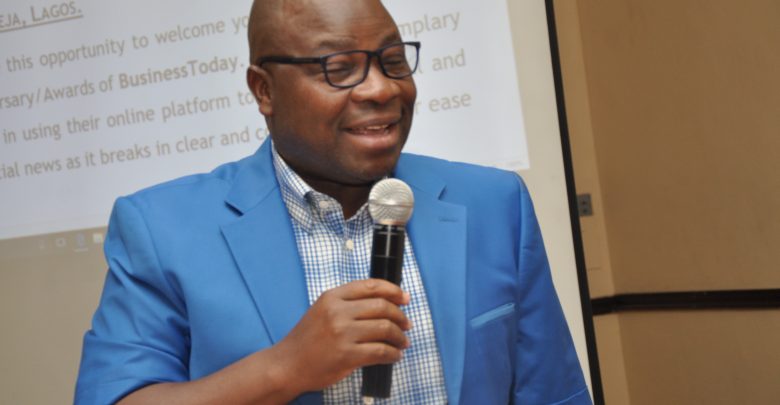 Mutual Benefits Assurance Plc has expressed its unfaltering energy and determination toward meeting the required capital base before the June 2020 recapitalisation deadline set up by the National Insurance Commission (NAICOM).

The Chairman, Dr. Akin Ogunbiyi, who gave the assurance at the company’s yearly general meeting in Lagos, said resolutions have been proposed to increase the authorised share capital from N10 billion to N15 billion and also to authorise the directors to raise additional capital to ensure that the company and its life subsidiary meet the requirement.

He said the company recorded a net underwriting income of N13.9 billion for the year ended 31 December 2018.

The 70 per cent increase in claims paid over the 2017 figures impacted the company’s underwriting profit, which dipped by 17 per cent to N3.05 billion.

The company paid claims amounting to N3billion in the period under review, with motor claims being the highest, amounting to N1.10 billion, followed by fire, which was N664 million, General Accident N330 million, while Aviation risks attracted N441.90 million.

“The claims paid shows the commitment to meeting the obligations of the customers. as the firm put in place systems and processes to ensure efficient claims service delivery.

“We are committed to prompt settlement of all genuine claims, as this aligns with our mission statement of transcending the expectations of our customers for the satisfaction of their wealth protection needs through the provision of qualitative insurance and risk management services thereby creating values for all stakeholders.

“2019 is the third year of our five years strategic plan and we have made remarkable progress. Our IT transformation will soon be completed which will take our service delivery level to greater heights with innovative customer-centric solutions.