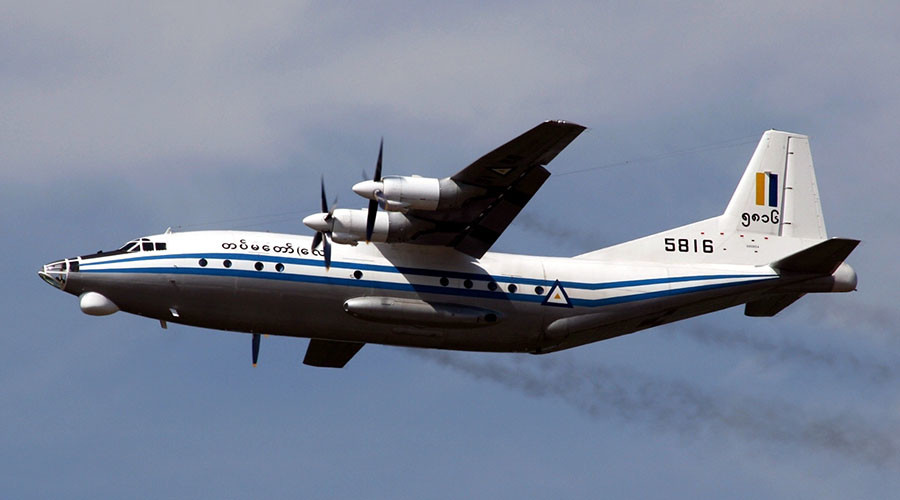 A Myanmar army aircraft with 120 people on board, including soldiers, family members and aircraft staff, went missing on Wednesday on a flight from a southern town to the city of Yangon, the military and civil aviation officials said.

The plane lost contact 29 minutes after take off while flying at 18,000 feet over the Andaman Sea, about 43 miles (70 km) west of the town of Dawei, the military said.

“We don’t know what exactly happened to this plane after the loss of contact,” said Kyaw Kyaw Htey, a civil aviation official at Myeik airport.

Civil aviation authorities initially said there were 105 people onboard. The military later said those on board included 106 soldiers and family members and 14 aircraft staff. The maximum capacity of the aircraft is 200 people, said a military officer.

Kyaw Kyaw Htey said the weather had been “normal” with good visibility when the plane took off.