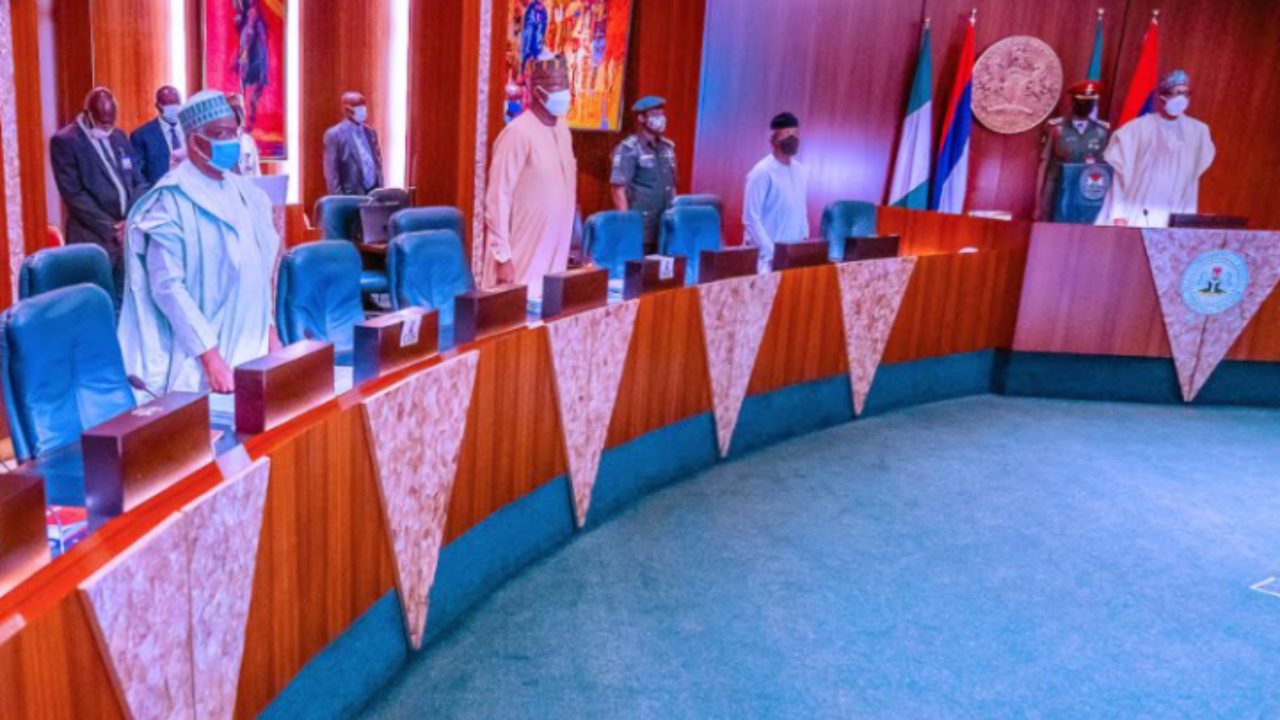 The Federal Executive Council (FEC) on Wednesday approved N1.4 billion for purchase and installation of surveillance equipment at the Kaduna and Port Harcourt airports.

Minister of Aviation, Hadi Sirika, said the project would be executed within 30 weeks.

“The approval is for the award of contracts for the design, supply and maintenance of mobile surveillance observation systems with remote controlled licence and these are for the airports of Port Harcourt and Kaduna and it will continue to other airports progressively,” he said.

“We are beginning with the first two but, it will continue with the remaining airports in the future, and the contract sum for this particular procurement is N1, 499,603,500.00 including the 7.5 percent value-added tax, and it will be delivered within 30 weeks.”

Sirika also said the council approved the signing of a Bilateral Air Service Agreement (BASA) between Nigeria and Canada.

“The approval we got was for the signing of a bilateral air service agreement between the Federal Republic of Nigeria and the government of Canada, and this is in accordance with the Chicago convention, to which both Nigeria and Canada are signatories,” the minister said.

“The highlights of the Bilateral Air Service Agreement between us and Canada involve the granting of rights and privileges as well as the designation of airlines authorisation, withholding, revocation, suspension and limitation of authorisation as well as application of national laws and regulations.

“Other components are safety standards certificate and licences, aviation security, custom duties and other charges, statistics pricing and general terms and conditions of carriage, availability of airports and aviation facilities and services, airline representatives, ground handling, sales and transfer of funds, consultations, amendments therefrom, settlement of disputes, entry into force among others.”

He added that the council approved that “we should go ahead and sign the bilateral air service agreement between us and Canada for all of the benefits to be driven therefrom, mutually”.

“Contractors of the company have been there on the site for like 24 years and they’ve lost quite a lot of experts along the way. And therefore, we have now been able to reinforce the original contractor. Rather than terminate the contract, we feel it is better to just continue by reinforcing the efforts of the contractor through a joint venture with another company which is a Nigerian company, Messers Hydro Source and Resources Limited,” he said.

“So it is a joint venture between Messers Impressive Bakolori and Messers Hydro Source and Resources Limited and augmentation for N6 billion to take the project to N11.026 billion with an additional extension period of 24 months, plus 12 months effect liability period, making a total of 36 months.”