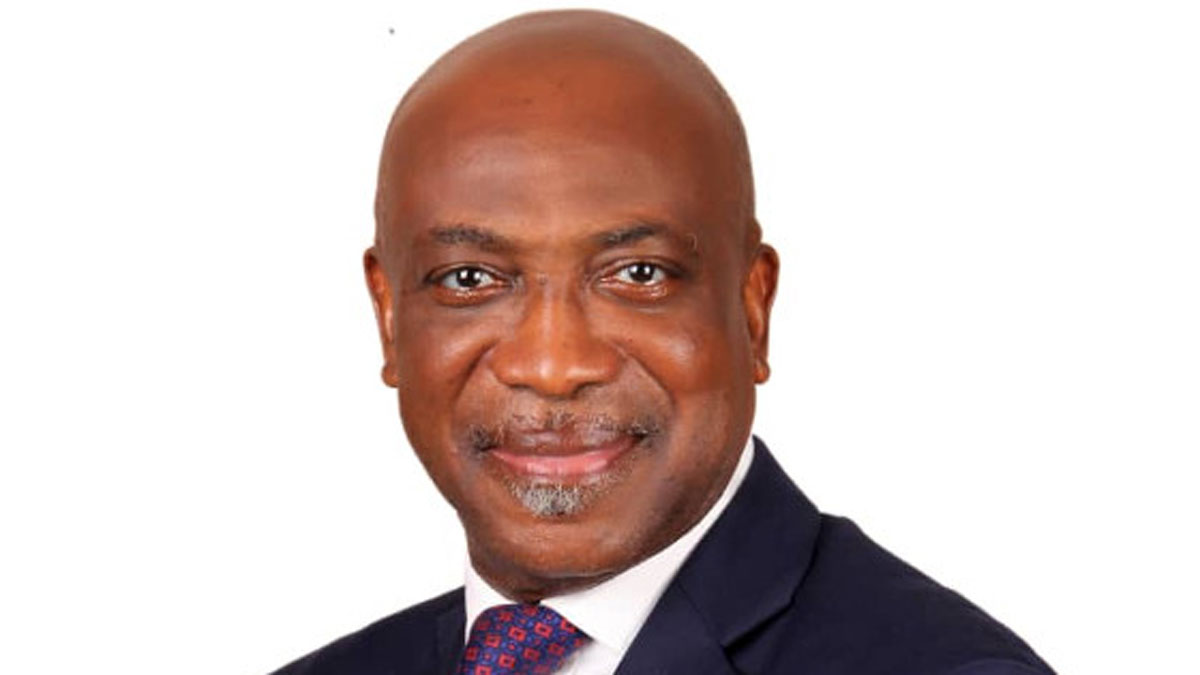 The Nigerian Association of Chambers of Commerce, Industry, Mines and Agriculture (NACCIMA) has called for urgent action to address the underlying causes of the nation’s current inflationary trends.

Amb Ayoola Olukanni, Director-General, NACCIMA, made the call in reaction to the 18.17 per cent March inflation figure as released by the National Bureau of Statistics (NBS).

Olukanni said the call was pertinent to enable the nation achieve the 2.5 per cent projected growth for the year.

The News Agency of Nigeria (NAN) reports that the inflation rate for March rose to 18.17 per cent from 17.33 per cent recorded in February, representing a 0.82 per cent increase.

Similarly, food inflation, spiked to 22.95 per cent from 21.79 per cent recorded in the previous month, translating to 1.16  per cent increase.

The rise in the food index was caused by increases in prices of bread and cereals, potatoes, yam, and other tubers, Meat, vegetables, fish, oils and fats, and fruits.

The NACCIMA DG said that the most significant underlying cause to address was the issue of insecurity and its attendant impact on agricultural production, especially by smallholder farmers.

According to him, many of these farmers were either unable to engage in active farming or evacuate their farm produce.

He added that the shortage of foreign exchange, depreciation in the exchange rate and huge import bill have also all combined to produce the upward inflationary trend that was being witnessed.

“NACCIMA on several occasions, in recent past, has warned that the upward trajectory of inflation is what will happen if  action is not taken to address underlining causes of the trends. Steps must be taken by government to arrest the trend.

“In all of these, perhaps the most important is the issue of insecurity, because business and productive activities only thrive in a safe and secured environment.

“An enduring solution must, therefore, be found to the problems of banditry and other sources of  insecurity across the country,” he said.

Olukanni added that the current low productive capacity in various sectors of the economy were also due to the recent massive power outages and consequential effect on electricity supply to homes and industries.

He, therefore, stressed the need to expedite action on the energy component under the Economic Sustainability Plan, as part of the strategic options designed to address the energy crisis.

“To address food inflation there must be significant  improvement in road infrastructure, to facilitate movement of farm produce and  goods across the country.

“This is to strengthen the food supply chain and reduce cost of transportation from the farm to the market.

“More support should also be given to the SMEs in the  agribusiness sector, as they are important in the quest to ensure food security and combat  food inflation.

“Movement of goods within the country should also not be disrupted by incessant roadblocks across our highways,” the NACCIMA DG said. (NAN)

Board commits to upgrading FRSC academy to degree-awarding institution