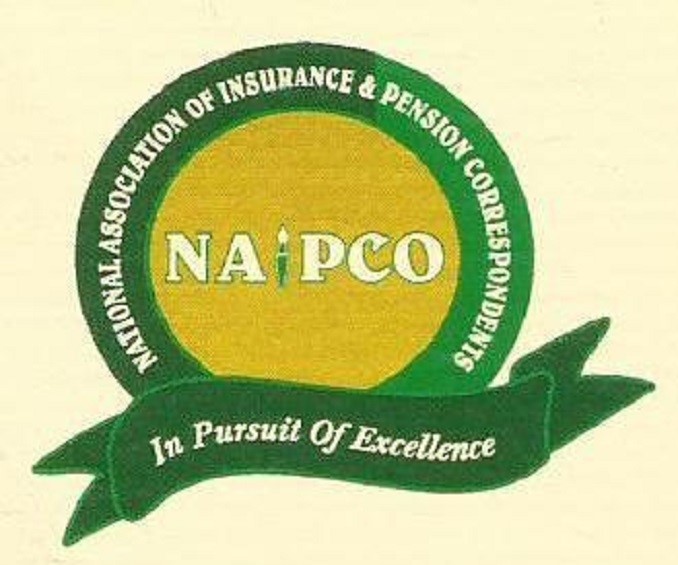 The 4th edition of the National Association of Insurance and Pension Correspondents (NAIPCO) National Conference is set to hold in Lagos on Thursday, August 29, 2019.

A statement from the Conference Planning Committee signed by its Chairman, Mrs. Omobola Tolu-Kusimo, said activities are already in top gear to make the event a success as Insurance Consumer groups, comprising of, market men and women, artisans, entrepreneurs, among other prospective policyholders have already signified interest to be at the event.

Tolu-Kusimo, who is also the Chairperson of NAIPCO said this year’s conference would be taking place at the Four Points By Sheraton Hotel, VI, Lagos.

Stating that stakeholders in the financial service sector will converge at the Conference to discuss implementation framework for micro insurance and pensions schemes, she stated that this is germane  as the country  seeks to drive financial inclusion with the target of achieving 100 per cent penetration by 2020.

The Conference, according to the organiser,  will equally explore various ways at which the two sectors have been deepening financial inclusion through micro agendas.

With the theme of the conference being “Financial Inclusion: The Micro Agenda For Insurance and Pension Sectors,” experts will discuss the Micro insurance guideline and Micro Pension Plans and how it can be an effective tool to deepen financial inclusion in the country.

The NAIPCO event also brings together, consumers and other stakeholders of the two industries to discuss issues, challenges and the way forward for economic growth and prosperity.

Meanwhile, NAIPCO is set to give its ‘2018 Outstanding Insurance Devt Promoter in the Nigerian Market’ Award to an insurance company that is consistently contributing to the growth and development of the nation’s insurance industry through its advocacy campaign, outstanding products and service delivery to its clients and a huge investment in insurance awareness and education.

Tolu-Kusimo stated that the conference is focusing on financial inclusion, especially, as insurance and pension penetration and are still abysmally low when you consider 190 million population,  of which about 30 millions are working class citizens.

The two sectors she said, could drive the financial inclusion strategy of the country if relevant stakeholders plays their respective roles effectively.

The association, she pointed out, will also confer its award on institutions that have contributed immensely to the growth and development of the two sectors of the nation’s economy.

According to her, ” This year, the theme for the confab is “Financial Inclusion: The Micro Agenda for Pension & Insurance Sector”. Based on this, we have gone in search of workers/consumers in the informal sector who mostly need the micro products to come and meet with you the operators and the regulators. It is on this note that I solicit your attendance as it is crucial to the success of the confab.”