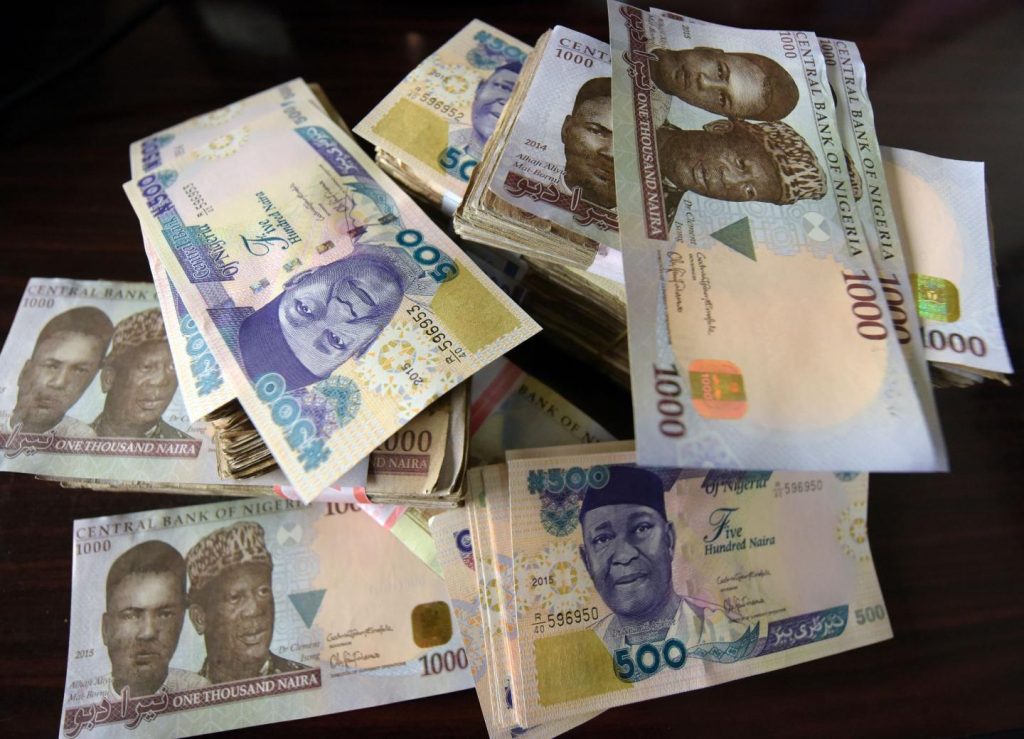 The Lagos Chamber of Commerce and Industry, LCCI, has described the plan by the Central Bank of Nigeria, CBN, to redesign, produce and circulate new local legal tender as a waste of scarce resources and ill timed.

The Chamber though recognized the fact that replacing old currency notes with new ones is a routine exercise that central banks do not necessarily make noise about, however, it argued that proposing a sudden withdrawal of notes for replacement with redesigned notes is of no economic benefit to the country, but it will come at huge costs.

Reacting to the proposal, Director General, DG, of LCCI, Chinyere Almona, said that redesigning the N100 to N1000 notes, should not be a priority now, declaring it a waste of the nation’s time and resources.

Equally, Almona, said that fixing the deadline two to three weeks ahead of Christmas/New Year festivities, two months ahead of the general election, is disruptive and insensitive. “The organized private sector is already enduring a lot of disruptions ranging from local forex supply, exchange rate, and interest rate shocks. These aggravate food and energy shocks, and they deserve to be spared the needless disruption from the wild goose chase proposed by CBN so close to the yuletide and the polls.” Almona noted.

The Chamber also punctured the Banks argument that ‘over 80 percent of currency in circulation (i.e., N2.73 trillion out of N3.23 trillion) exists outside the commercial bank, explaining that the argument is not sufficient evidence of ‘persistent hoarding of banknotes by members of the public.’

“The only reason that currencies are printed is for them to be put in circulation, not to be kept in banks. That is why it is called currency in circulation, which is usually broken down into two components: currency outside banks and vault cash (the cash that banks keep aside to honor requests for cash by their customers). Only a negligible faction of currency in circulation should ideally stay in banks’ vaults because it only stays in the vaults when in transit. The ultimate destination of every printed currency is outside the banks so that it may circulate from hand to hand for years.”

The DG, further argued, “Also, the fact that ‘currency in circulation has more than doubled since 2015; rising from N1.46 trillion in December 2015 to N3.23 trillion in September 2022’ does not necessarily present a problem because the GDP also increased from N95 trillion to N210 trillion over the reference period. The value of currencies in circulation has been a stable fraction of GDP, roughly 1.34 percent, over the period.”

The Chamber said, “Therefore, the CBN is proposing to redesign and replace five billion pieces of the highest four denomination notes, when the appropriate action to take is to coin N100 to N500 notes and replace them with about a billion pieces of larger denomination Naira notes to cut the monumental waste implicit in continuing to print pieces of low-value notes with a short lifespan.

In the view of the Chamber, The Naira will likely experience more exchange pressures that may further weaken it against major currencies if more people decide to buy foreign currencies as alternative store of value adding that the CBN needs to be more innovative to establish appropriate policies and take actions that will drive down the inflation rate and strengthen the value of our Naira.

It would be recalled hat the CBN has announced plans to redesign, produce and circulate new local legal tender. The Naira has not been redesigned in the last 20 years.

The CBN said it sought and obtained the approval of President Muhammadu Buhari to redesign, produce, and circulate new series of N100, N200, N500, and N1,000 banknotes. This is effective December 15, 2022, while the old and new notes circulate together until January 31, 2023, when the old notes would cease to be legal tender in Nigeria.