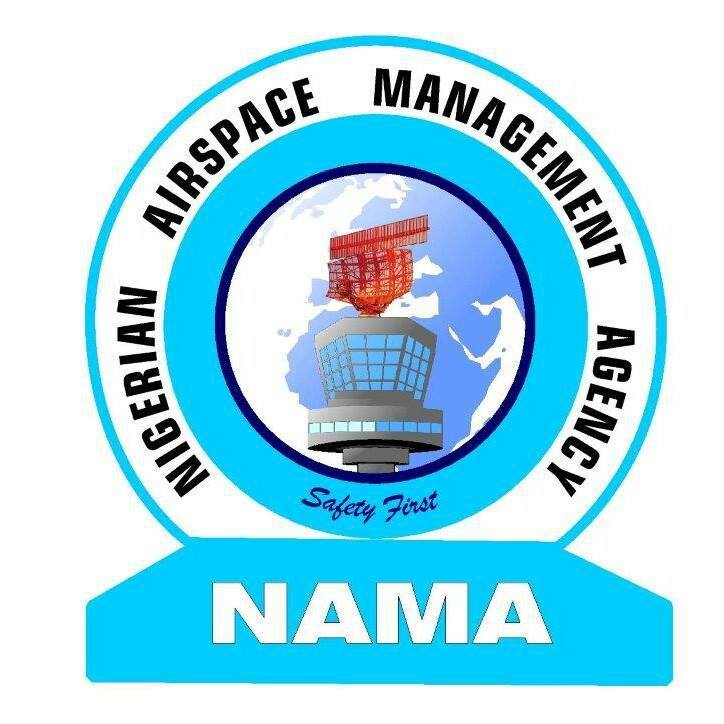 The Nigerian Airspace Management Agency (NAMA) is set to strengthen the country’s airspace by committing with about N36 billion.

The fund will be committed towards overhauling the country’s air traffic management system, including the Safe Tower Project (STP).

Included in the STP is the upgrade of the air traffic management system, surveillance system, and meteorological system in the four major airports in Lagos, Abuja, Port Harcourt, and Kano.

The breakdown shows that the agency through the Federal Government had approved N13 billion for the Safe Tower Project (STP), N23.2 billion for the upgrade of the soft and hardware of the Total Radar Coverage, otherwise known as TRACON.

Aside from that, the upgrade would also occur to nine Monopulse Secondary Surveillance Radars (RSM 970M) to cover the following stations – Lagos, Kano, Abuja, Port Harcourt, Ilorin, Maiduguri, Talata-Mafara, Numan, and Obubra configured to be interconnected through a VSAT network and one that intends to improve the country airspace surveillance.

The agency is at the completion stage of its pet project, the Wide Area Multi-“lateration (WAM) system, which is a surveillance system to cover Nigeria’s delta region and whose cost was put at $12.9 million.

Oil and gas activities are occasioned by a lot of helicopter operations in the Niger Delta and the purpose of WAM is to capture these flight operations that are outside the radar coverage areas in the country.

This is done for safety and security purposes and according to the agency, benefits of the system include the provision of low-cost extension of the surveillance coverage for low altitudes and areas where no radar coverage currently exists; optimization of surveillance infrastructure through the efficient mix of radar sensors, MLAT and ADS-B; increased airspace safety and capacity by providing separation to aircraft operating in the region.

the project upon completion would provide an additional source of revenue for the agency and MLAT applications, particularly when combined with Automatic Dependent Surveillance-Broadcast (ADS-B) to provide important operational improvements by addressing some of the limitations of the traditional radar surveillance system, optimize the controller workload and provide benefits in the areas of safety, capacity, efficiency, and environmental impact, thus contributing to the overall Communication, Navigation and Surveillance/Air Traffic Management (CNS/ATM) objectives.

The Managing Director of NAMA, Mr. Mathew Lawrence Pwajok in an interactive session with journalists in Lagos at the weekend disclosed that the multi-billion Naira radar for Lagos and Abuja airports that were commissioned in 2010 with a five-year maintenance agreement signed with Thales of France had expired since 2015.

He further stated that the maintenance deal between Nigeria and the French communication firm expired in 2015; a situation that put NAMA in a very difficult situation on how to keep the air safety tool functioning.

The expertise of the agency’s engineers kept the system working and one that had made the air traffic management system seamless for air traffic controllers and pilots.

He said, “A whole lot of money has been saved through that action of our engineers to keep the system running. There had been significant improvement in traffic management with the radar. With this radar, we can see traffic up to Accra, Yaounde, Malabo, and many other places”.

The NAMA boss noted that the idea was to increase the efficiency of the airports and reduce the workload in the control tower and automate what was hitherto analogue system into digital..

Pwajok said that information regarding weather, regarding all of the components of weather, winds, rain, and macroburst would be displayed automatically.

He further disclosed that most of the Instrument Landing Systems (ILS) at virtually all Nigerian airports are obsolete, hinting that the agency was already replacing all the equipment to at least category 2 ILS.

In aviation, the ILS is a precision radio navigation system that provides short-range guidance to aircraft to allow them to approach a runway at night or in bad weather.

“We have done category 2 ILS in at least ten airports. ILS has been installed in Enugu, Sokoto, and Abuja. Category 2 was done at Lagos airport 18/R. We have done the same in Akure, Ilorin, and many other places. We have category three ILS in Katsina, Lagos, Port-Harcourt, and Abuja. We have completed satellite navigation for backup in the event of power failure”.