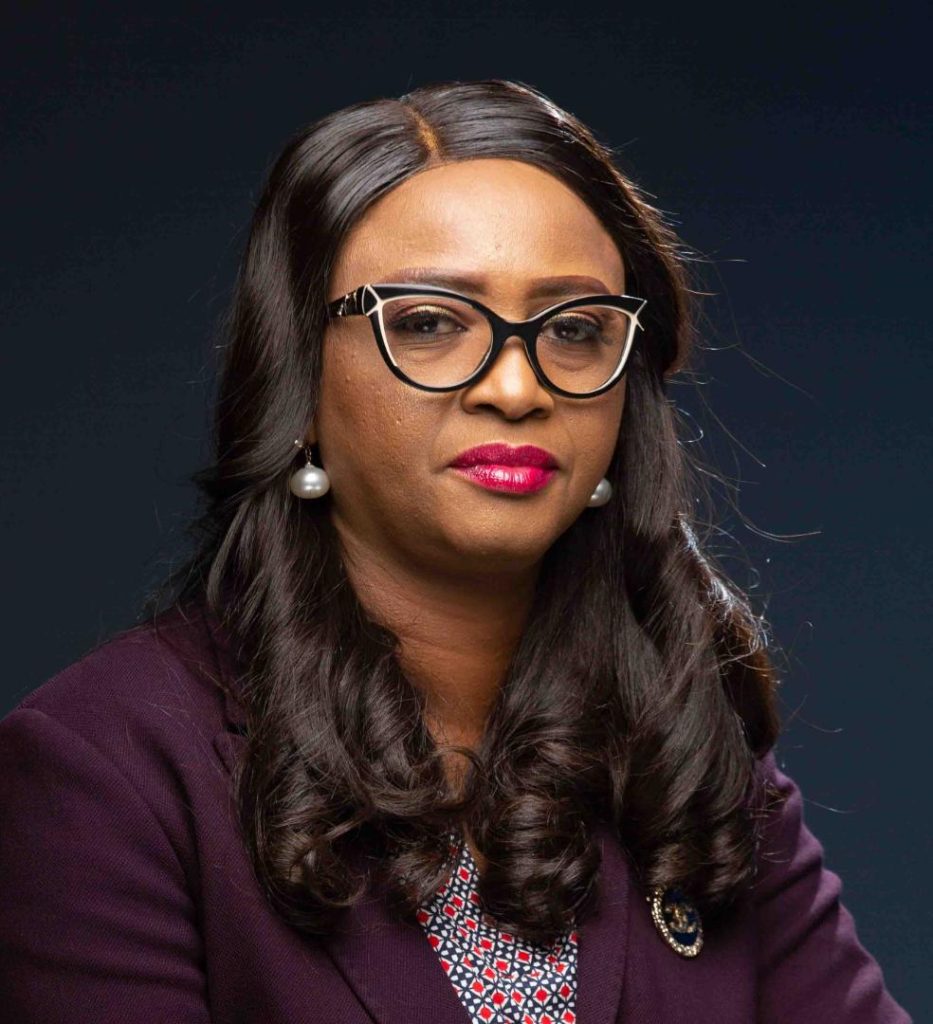 This, support would help reduce the production shutdown period of the facility.

NAPIMS considers the deep-water operations of SNEPCo as best in class.

SNEPCo pioneered Nigeria’s deep-water oil and gas production at Bonga, a project that increased Nigeria’s oil capacity by 10 per cent when it began producing in 2005.

Bonga is located 120km offshore and lies in water more than 1,000 metres deep across an area of 60 square kilometres.

It has the capacity to produce more than 200,000 barrels of oil a day and 150 million standard cubic feet of gas a day.

The Group General Manager of NAPIMS, ), Mr. Bala Wunti, reiterated this aupport when he led his leadership team on an inspection of the SNEPCo-operated FPSO vessel.

“One of the best companies on planet earth is called Shell,” Wunti said, adding that NAPIMS would support the enhancement of accommodation provision for SNEPCo’s offshore personnel to reduce the time for the planned Turn Around Maintenance of the 225,000 barrels per day capacity vessel. This, he said, would reduce the production shutdown period.

Wunti observed that “across the industry in Nigeria, there is a challenge of persons on board on FPSOs which impacts speed of execution.”

According to Wunti, there was a commendable alignment between Bonga operations and NNPC’s key values of safety, speed of execution, compliance and excellence.

“Since there is alignment on these values, it should be easy at the leadership level to align quickly on the ‘What’ and ‘Why’ even if there may be differences of opinion on the ‘How’.”

He encouraged SNEPCo to remain open to technical suggestions from NNPC for greater collaboration and improved performance. “When these suggestions come, SNEPCo should take it, test it and if it doesn’t work, thrash it afterwards.”

“We are building a safe, simpler and cost-disciplined deep-water business that brings value to our partners, shareholders and Nigeria which remains a heartland for Shell,” Aiboni told the NAPIMS team.