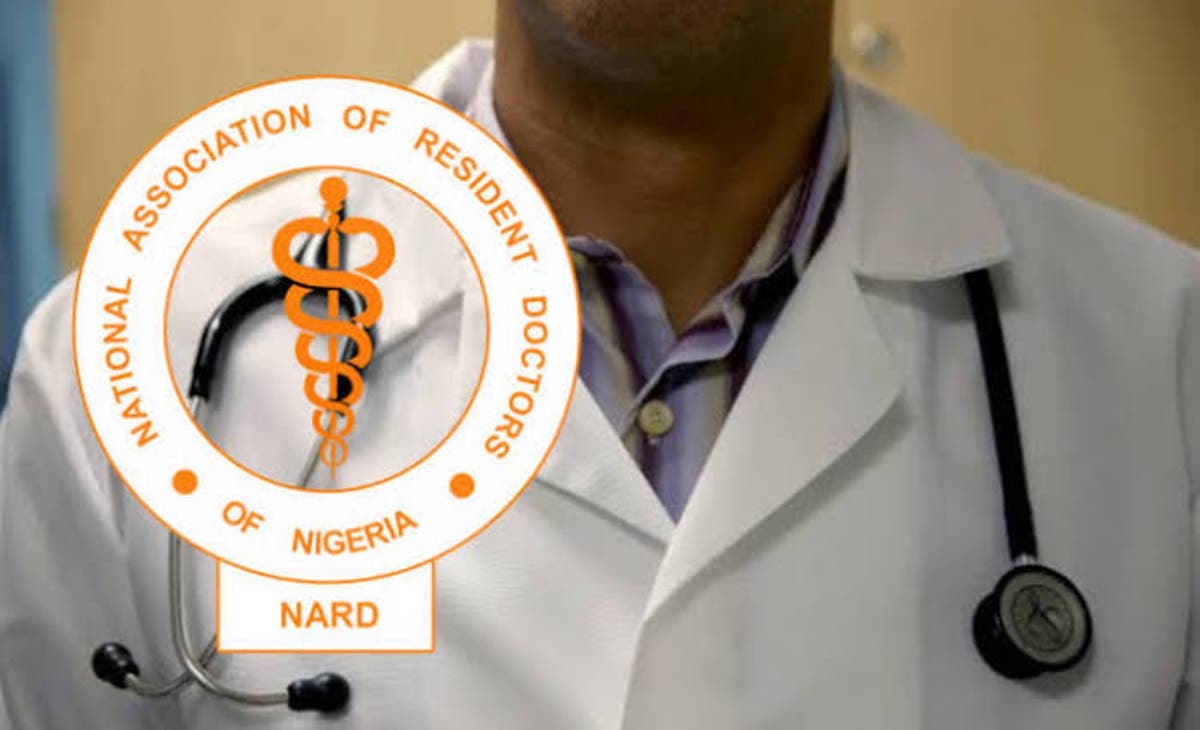 The Medical and Dental Council of Nigeria (MDCN) on Thursday inducted 879 foreign-trained medical and dental graduates amidst an ongoing strike by the National Association of Resident Doctors (NARD).

The induction was conducted at the headquarters of the council in Abuja after a successful examination by the inductees organised by the MDCN at the University College Hospital, Ibadan, in June 2021.

The induction took place even as the National Assembly (NASS) urged resident doctors to return to work, assuring that the Federal Government is working to address the issues raised by its leadership.

The 862 medical and 17 dental graduates who studied at various universities abroad were inducted into the MDCN, giving them the license to practice medicine and dentistry in the country.

Sen. Ibrahim Oloriegbe, the Chairman, Senate Committee on Health, said that the induction came with mixed feelings for the health sector and the federal government due to the ongoing NARD strike.

“Despite the joy of today, it is unfortunate that we have some of our colleagues who are not working now in the hospitals. A lot of our citizens are suffering as a result of this.

“We use this opportunity to call on the resident doctors to go back to work and serve humanity like they have been called to do.

“Whatever the issues at stake are, it is being handled by those of us who have the responsibility to ensure that payments are made. The process is ongoing,” he said.

Oloriegbe charged the newly inducted graduates to take their pledge to serve humanity seriously by working diligently and maintaining the confidentiality of their patients at all times.

Rep. Tanko Sununu, the Chairman, House Committee on Health, also enjoined the inductees to abide by the ethics of the profession as anyone found wanting would be prosecuted.

“For the MDCN, ignorance is not an excuse to commit any offence as a doctor; you will be prosecuted.

“Always seek the patient’s consent before carrying out medical procedures to allow the patient to make informed decisions as they have the right to be heard and receive the right treatment.

“What you have done so far is child’s play. You must begin now to expand your knowledge and skill henceforth so that you can be able to guide your patients,” he advised.

Dr Osagie Ehanire, the Minister of Health, said that the induction has added to the health workforce which would help push the agenda of President Muhammadu Buhari for the sector.

“The President’s roadmap to achieve the next level agenda on ‘Delivering on the Government’s Priorities 2019-2023’ charges the health sector to build on Human Capital Development by improving on health outcomes.

“Today’s induction is significant in that 879 practitioners will be added to the group of medical personnel that is already working to actualise this vision,” Ehanire said.

The minister however cautioned the inductees against issuing fake sick and death certificates to persons who were not sick and still alive.

Prof. Abba Hassan, the Chairman, MDCN, had earlier said that the induction was divided into three batches to abide by COVID-19 social distancing protocols.

Hassan stated that out of the 1,000 medical graduates and 33 dental graduates that sat for the examination, only 862 and 17,  respectively, were successful.

Dr Tajudeen Sanusi, the Registrar, MDCN, cautioned the new inductees against breaking the rules guiding the profession, adding that any doctor certified to be a danger to public health would be suspended.

“The council has a disciplinary organ which is made up of an investigative panel and the disciplinary tribunal. The panel conducts a preliminary investigation into alleged professional misconduct.

“If the panel feels in any situation that you constitute a danger to public health, you will be suspended immediately; of course the trial will be facilitated,” he warned.

The registrar advised them against joining the NARD strike and also against resigning after being assigned residency positions at health facilities across the country.

“Under no condition will you write back to say you want to resign. If you wish to resign you must return all the salaries you have been paid. We are not entertaining any form of resignation,” he stated.

Dr Lanre Balogun, an inductee and a graduate of the National University of Ireland, said that he intend to practice medicine in Nigeria and would specialise in the field of cardiology.

Dr Ogbe Oritsegbubemi, commended the efforts made by the MDCN saying that the examination and induction process was seamless.

Oritsegbubemi said that after the period of residency, she will specialise in paediatrics due to her love for children. (NAN)