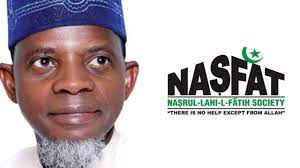 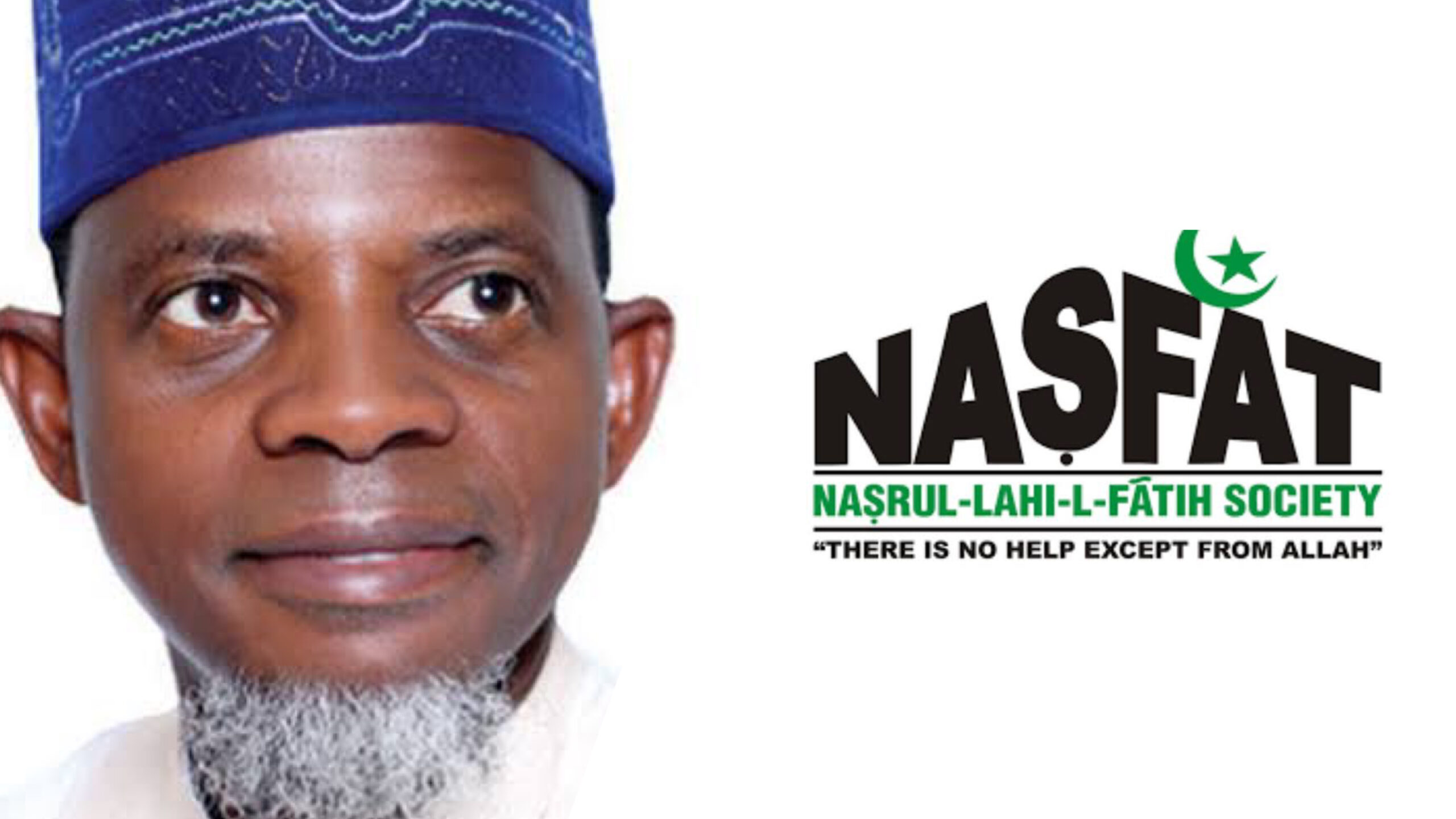 Chief Missioner of Nasrul-Lahi-l-Fatih Society, (NASFAT), Imam Abdul-Azeez Onike has regretted the murder of an Islamic cleric; Sheikh Goni Aisami in Yobe, describing it as a clear demonstration of man’s inhumanity to man and deprivation of Muslims of Islamic scholarship which the murdered scholar was reputed to have been endowed with.

He urged the government to ensure that the perpetrators of the killing of this revered scholar are made to face the music, irrespective of their status, religion or ethnicity.

Onike said it is more painful if someone considers the vacuum and the negative consequences of snuffing life out of the innocent scholar.

According to him, the Messenger of Allah, peace and blessings be upon him, said: “Verily, Allah does not withhold knowledge by snatching it away from his servants, but rather he withholds knowledge by taking the souls of scholars, until no scholar remains and people follow ignorant leaders. They are asked and they issue judgments without knowledge. Thus, they are astray and lead others astray.”

Islam places so much premium on lives to the extent that the punishment of whoever intentionally takes the life of a person is to have his own life taken when not forgiven by the closest relatives of the person he killed. This punishment will prevent others from committing such dastardly act.

The essence of the retributive punishments in Islam among others is to promote law and order, serve as deterrence, prevent spread of evil and give relief to the families of the victim who could be tempted to take laws into their hands and avenge the death of their loved one. The punishment is not for revenge or quenching anger, he said.

He also added that the penalties for murder in Islam is both here and in the hereafter.

Allah says: “And whoever kills a believer intentionally, his recompense is Hell wherein shall he abide forever, and Allah’s wrath shall be on him and He curses him and prepares for him a mighty punishment.” (Q4:93)

Our failure to judge according to the dictates of our Creator is responsible for some of the acts of man’s inhumanity to man that we are experiencing. Sentencing someone to jail for some offences is not going to give the offenders the deserved punishments as deemed fit by Allah”