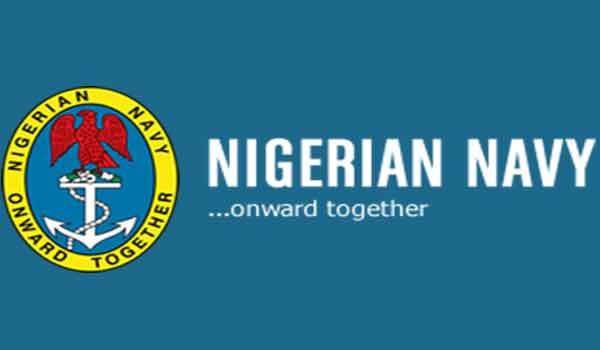 The Nigerian Navy on Tuesday handed over to the Nigeria Customs Service (NCS) three suspects alleged to have smuggled 455 bags of parboiled rice worth N8 million into the country.

The Commander of Nigerian Navy Ship Victory, Commodore Vincent Okeke, told journalists at the handing over ceremony in Calabar that the arrests were made on May 19 by officials of the Navy.

“We are here with 455 bags of rice, three suspects with boats to hand them over to the Customs for investigations and prosecution.

“The street value of the rice is about N8 million. But like I said during the previous hand over ceremonies, the value is not so significant.

“Put side by side the impact of smuggling on our economy, you will know that we should not focus on the value of the rice.

“We should focus on the impact of smuggling on our economy because it causes unemployment and impact negatively on the revenue to the Federal Government,” he said.

Mr. Johnson Gabriel, the Assistant Comptroller of Customs, Eastern Marine Command, who received the rice and the three suspects, lauded the Navy for the effort.

Gabriel said that the customs carry out its investigations and arraign the suspects in court.