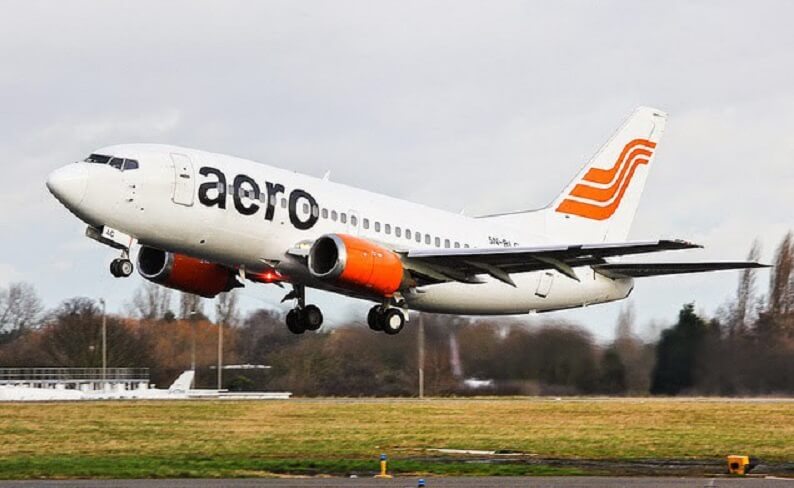 The Nigerian Civil Aviation Authority has commended the Aero Contractor pilot who was in charge of the Boeing 737-500 aircraft that made an air return after a bird strike.

The Director-General of the Authority, Capt. Musa Nuhu, in a statement described the decision of the pilot as “professional.”

Bird strikes are a collision between a bird or bat and a moving vehicle, including aircrafts.

Nuhu said, “A Boeing 737-500 aircraft with the registration number: 5N-BKR belonging to Aero Contractors departed Port Harcourt to Abuja, but, during take-off, it had a bird strike and the pilot continued the take-off, made a circuit and returned to base.”

The NCCA boss said the pilot’s decision was adequate, adding that “pilots are trained for that.”

He said, “At the point he had the bird strike, he could not abort the takeoff. So, he continued with the takeoff and returned to base.”

He said after landing, the engine of the plane was restarted and it was discovered that some parts of the blades were damaged.

Nuru said, “Within 90 minutes, Aero Contractors came with a different aircraft to rescue the passengers.

“As we speak, maintenance is going on to fix the damaged blade and when they finish, NCAA inspectors will inspect it and certify it if all the parameters; engines, blades and others are okay, they will be released for flight.”