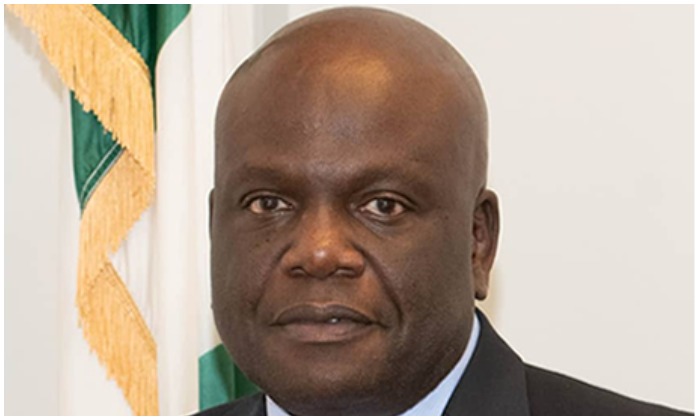 The Nigerian Civil Aviation Authority (NCAA) has renewed the Air Transport Licence (ATL) of Azman Air, which will now allow the airline to recommence flight operations.

The NCAA had on Thursday grounded the carrier for also failure to submit security clearance for the renewal of its ATL, which expired in April 2021.

The NCAA Director-General, Capt. Musa Nuhu on Friday said, “Consequent upon the fulfilment of all outstanding requirements, the Nigeria Civil Aviation Authority (NCAA) has renewed the Air Transport Licence (ATL) of Azman Air, enabling the Airline to resume flight operations.

Nuhu had in a clarification engagement with the media on Thursday said, “We didn’t suspend Azman Air’s AOC, but suspended their ATL, which had earlier expired. The ATL earlier expired in April 2021, but we gave the airline extension because of the disruption to aviation activities by the COVID-19 pandemic, just as we did for other airlines, too. However, we wrote a reminder letter to the airline six months before the new expiring date, which is statutory.

“Later, the airline requested for another extension of 90 days, but we only granted it 60 days and at the expiration of the 60 days, we also gave it 30 days reminder, which elapsed on Wednesday night, yet nothing was done by the airline.

“Besides, the airline owed us N1.2 billion as TSC/CSC. We invited them and set up a committee for that purpose. Azman said they would pay the sum of N10 million monthly out of the debt, which we refused. They later came up to N20 million, but we insist on N50 million monthly. If we had agreed to the N10 million monthly, it means it will take them about 12 years to repay back the money it had already collected, and by then, the money would have lost.”