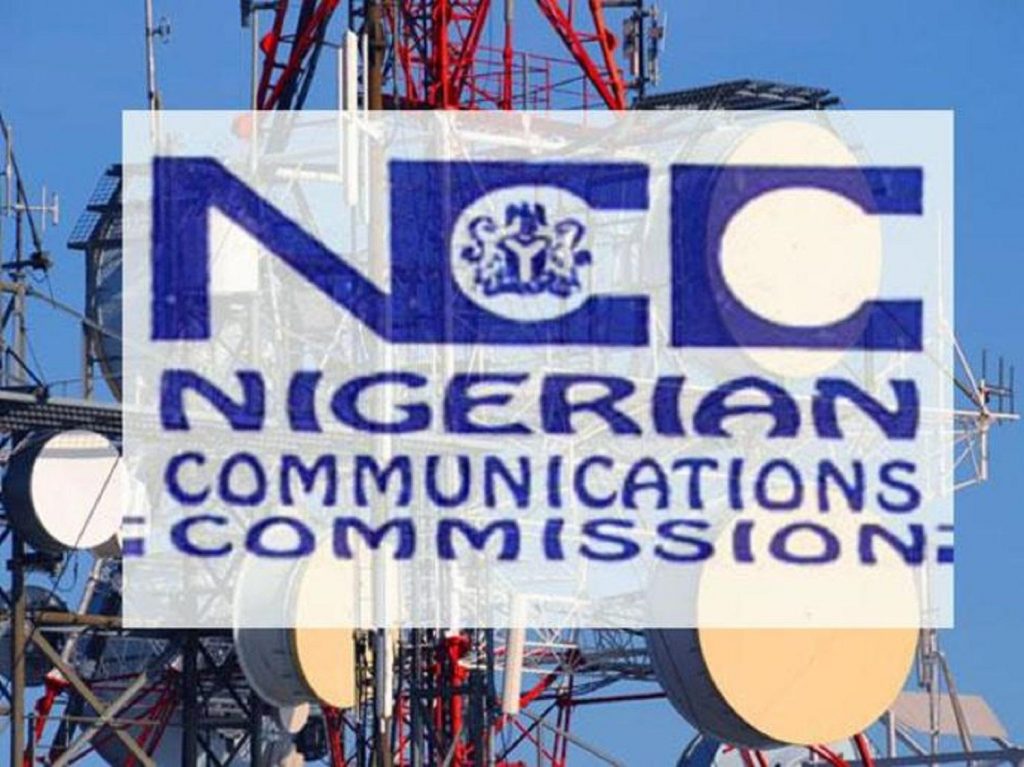 The Nigerian Communications Commission, NCC, has found a new malware, HiddenAds, which has infiltrated Google Play Store that can impact device performance and jeopardize users’ privacy.

The NCC, Computer Security Incident Response Team (NCC-CSIRT), which made the discovery has therefore alerted the public to be wary of those HiddenAds.

In its advisory of August 8, 2022, NCC-CSIRT classified the virus, first identified by the McAfee Mobile Research Team, as high in probability and damage potential.

The malware infiltrated the Google Play Store in the form of several device cleaners or optimization apps.

According to the summary provided by NCC-CSIRT “Upon installation, it can run malicious services without the user opening the app. It also spams the user with irrelevant advertisements. The apps have received downloads ranging from 100,000 to over a million.

“When a user installs any of the aforementioned apps, whether the user has opened the app or not, a malicious service is immediately installed on the device. The app will then attempt to blend into the app tray by changing its icon to the Google Play icon that every Android user is familiar with. Its name will also change to ‘Google Play’ or ‘Setting’. The device will then be bombarded with ads in a variety of deceptive ways, severely impairing the user experience,” the advisory stated.

Anyone that installs the compromised app will experience their device performance suffering significantly, clicking on the ads may result in stealth downloads/installation of other malware, users may inadvertently subscribe to services and be billed on a monthly basis, and the privacy of users will be jeopardized.

NCC-CSIRT advised users to avoid downloading questionable apps or apps they are unsure about while those who have installed any of the identified malicious apps should immediately delete them.

It further disclosed that where the malicious app’s icon and name have changed, it can be identified by the fact that it is removable while the legitimate Google Play app cannot be uninstalled.

The advisory recommended the installation of anti-virus/anti-malware software with a proven track record for detecting and removing malware.

The Computer Security Incident Response Team (CSIRT) is the telecom sector’s cyber security incidence centre set up by the NCC to focus on incidents in the telecom sector and as they may affect telecom consumers and citizens at large.

The CSIRT also works collaboratively with the Nigeria Computer Emergency Response Team (ngCERT), established by the Federal Government to reduce the volume of future computer risks incidents by preparing, protecting and securing the Nigerian cyberspace to forestall attacks, problems or related events.