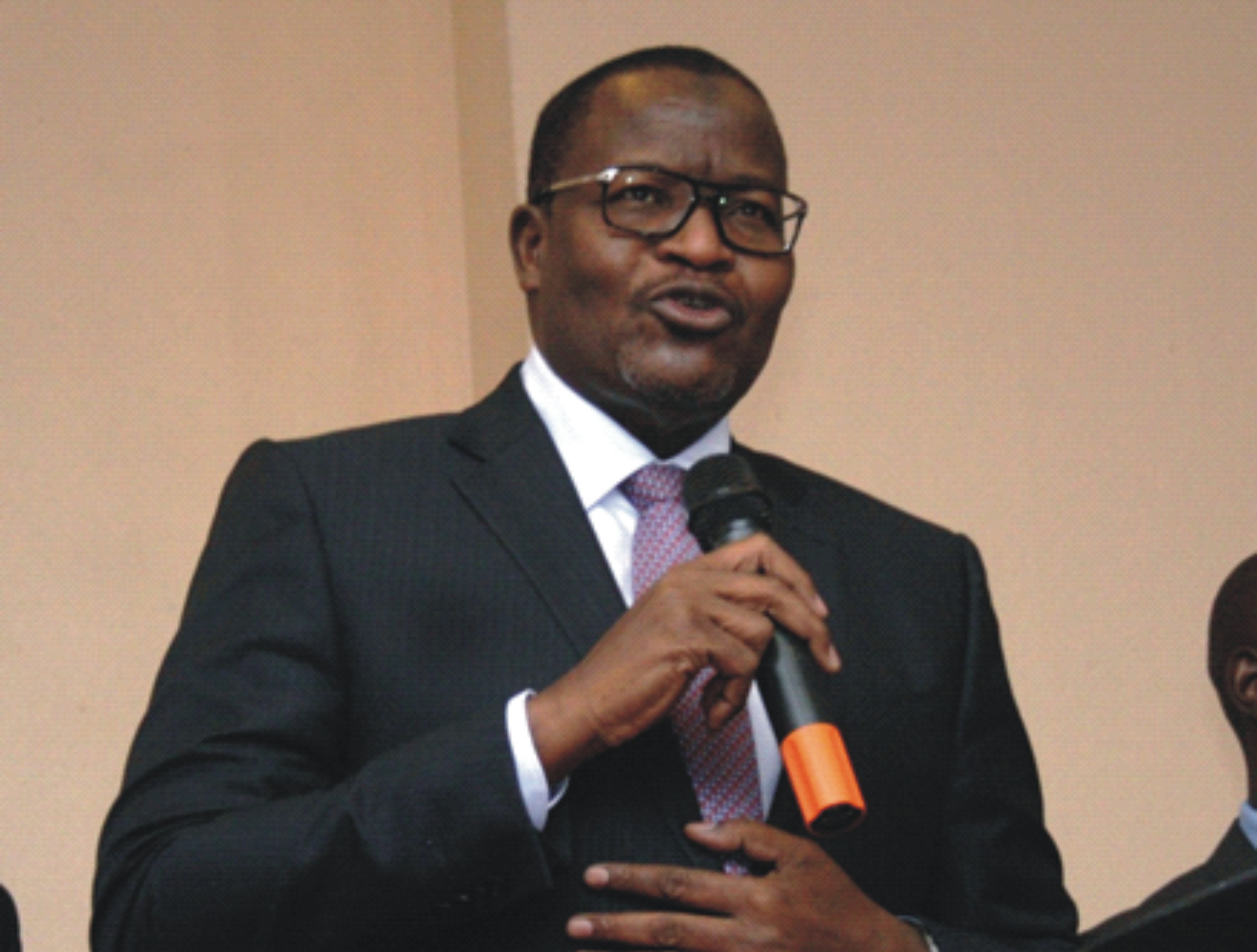 The Nigerian Communications Commission (NCC) said it successfully resolved 95 per cent of the 271,112 complaints it receivef from January 2015 to July 2019.

The Executive Vice Chairman (EVC) of the Commission, Umar Danbatta, revealed this on Tuesday at the opening of the 2nd edition of Conference of African Telecommunications Regulators on Consumer Affairs (CATCO) in Abuja.

The conference hosted by the NCC has the theme: “Empowering the Telecom Consumer in an Era of Technological Evolution.”

The conference, declared by President Muhammadu Buhari, is being attended by representatives of Africa Telecommunications Regulatory Bodies from 11 countries.

“We are ensuring that telecoms service delivery is improved through continuously monitoring of activities of our licensees in order to treat consumer right and offer them value for their money.

“We believe that service delivery on the parts of our licensees in this era of technological evolution should be the totality of how telecoms operating companies package, provide and deliver, those services to their consumers,” Mr Danbatta said.

He said the commission introduced two major initiatives as part of measures to empower the consumers which were, the Do-Not-Disturb (DND) 2442 Short Code, and the 622 Toll-Free Line

He said the DND 2442 Short Code is used by consumers to control what they receive on their phones as unsolicited text messages or calls while the 622 Toll-Free line is too ensure improvement in service delivery.

Mr Danbatta explained that 21 million subscribers had signed up for the Do Not Disturb (DND) initiative and NCC has continued to create more awareness on it through various outreach programmes and other stakeholder engagement fora.

The EVC said consumers can call the 622 number to escalate their unresolved complaints to their service providers for effective resolution through the Commission’s intervention.

Mr Danbatta said the commission had commenced aggressive enforcement of compulsory compliance with the NCC’s Code of Corporate Governance for Telecommunications Industry.