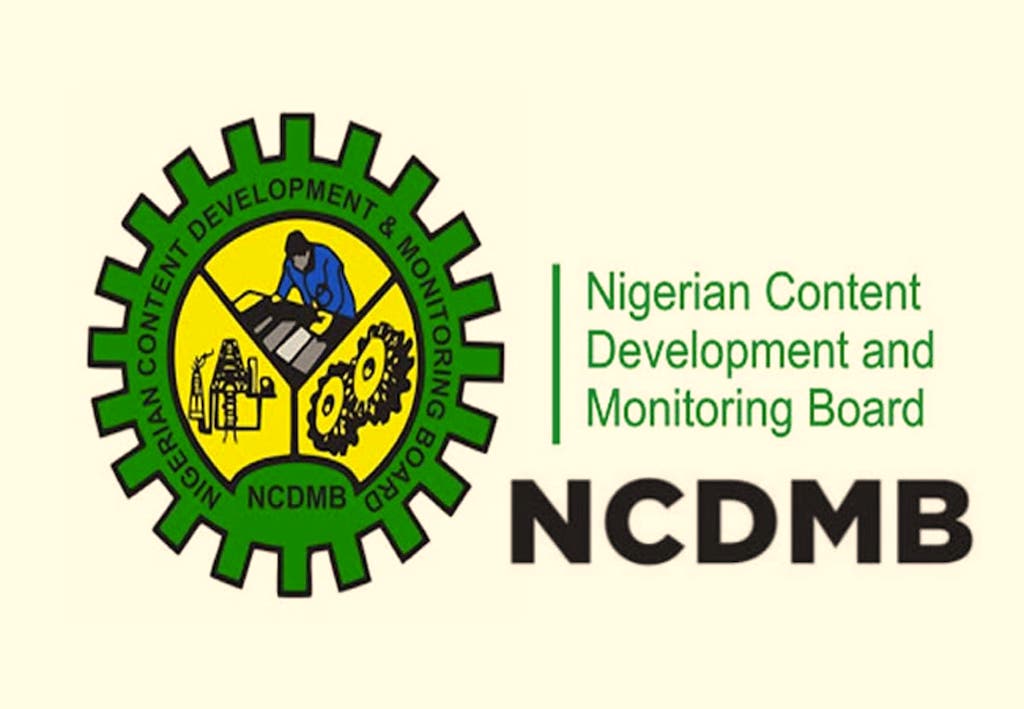 The Board also reiterated the need for the government to take decisive actions on some final investment decisions (FIDs) in order to reduce the missed opportunities in the oil and gas space.

The General Manager, Corporate Communications and Zonal Coordination, of the Board, Engr. Ginah O. Ginah, while speaking at a capacity building workshop for the media in Lagos on Monday, revealed numerous steps and partnerships the Board has created with credible investors to develop critical projects in the sector to take Nigeria towards the goal.

In the north, Ginah, said the NCDMB is supporting Butane Energy Limited to establish LPG Bottling Plants and Depots in Abuja and 10 Northern States, just as it is investing with MOB Integrated Services for the construction of the 500 Million Tons Inland LPG terminal in Dikko, Niger State. The project will include the construction of a Cylinder Refurbishment plant, procurement of 80,000bottles of LPG Cylinders and acquisition of distribution assets.

The project will produce 123,000 Million Tons Per Annum of LPG, about 10 percent of current LPG demand nationwide.

Similarly, the Board is collaborating with Amal Technologies to set up a plant in Abuja to produce Smart Gas/Smoke Detector Alarm devices.

All, these he said are anticipated to deepen LPG penetration and add value along the gas value chain.

According to him, prevailing challenges undermining foreign investments, particularly in the oil and gas sector should be addressed, if foreign investors would take the country seriously.

Two important LNG projects, Olokola LNG and Brass LNG, could have added more 22 million tonnes per annum to Nigeria’s capacity and aided the country’s earnings at a time demand is very high for LNG globally as a result of the raging energy crisis.

The $20 billion Brass LNG project in Bayelsa State and the $9.8 billion Olokola LNG project, located on the border town between Ogun and Ondo states, were initiated in 2003 and 2005 respectively. But the projects have been stalled by lack of Final Investment Decisions over the years.

Recently, the Minister of State for Petroleum Resources,Timipre Sylva, said, the Federal Government was seeking new investors for the abandoned LNG projects in the country.

Besides, the NCDMB stated that local capacity has improved over the years as improved access to intervention funds has seen indigenous operators access at least $293.26 million and N32.85 billion under the Nigerian Content Intervention Fund managed by the Bank of Industry since inception in 2017.

Ginah said NCDMB had proactively advocated the use of gas, which was cleaner as it emitted lower greenhouse gases as a transition energy source, adding that the media, in its agenda-setting role, was instrumental in adopting gas to drive economic development

He noted that haven set the regulatory framework and the pace to catalyse a gas revolution by injecting capital into pioneer gas projects, the next step was to attract investment to the gas sector.

Ginah said the board, on its own, had partnered with 15 firms to set up projects covering modular refining, gas processing, gas distribution, power generation, manufacturing and others.

According to him, 70 per cent of the board’s investments are in gas-based activities, especially midstream and downstream gas.

He said NCDMB investments underscored the importance of gas to Nigeria’s economic sustainability, apart from its role in the energy transition.

He added that gas could be harnessed for food security in fertiliser, industrialisation, increase in Gross Domestic Product, and power generation.

He said some of NCMDB’s gas-based projects included its partnership with Rungas to produce 1.2 million LPG composite cylinders per annum in Bayelsa and Lagos.

“The board is also working with Duport Midstream to establish an energy park at Egbokor, Edo State.

“The park would include a 40 million standard cubic feet per day gas processing plant, 2,500 barrels per day modular refinery and 20 megawatts power plants.

“The board partnered with the NNPC to invest in Brass Fertilizer and establish a 10,000 tonnes per day Methanol Production plant at Odioama, Brass, Bayelsa State”, he added.

He said the board was investing with Triansel Gas Limited in Koko, Delta State, to establish a 5,000 metric tonnes per day LPG storage and loading terminal facility.