ND Western Targets 2023 For Completion Of Its 10,000bpd Modular Refinery 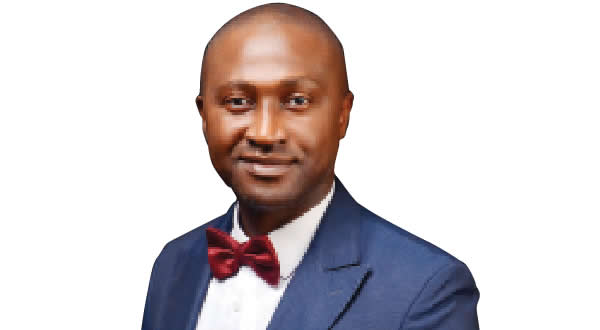 ND Western Limited an indigenous player in the oil and gas industry has expressed optimism that its 10,000 barrels per day refinery in Uturogu, Delta State will come on stream by 2023.

Mr Eberechukwu Oji, Managing Director, of the firm made the disclosure while speaking with newsmen on the sidelines of the Nigeria Oil and Gas Conference and Exhibition on Thursday in Abuja.

Oji said: ” The Front End Engineering Design for the project which is a Joint Venture with the Nigerian National Petroleum Corporation (NNPC) has been completed.

‘This will be followed by the taking of the Financial Investment Decision (FID) by the JV parties. This should happen within the next few months.

“The period of construction of a project of that size after the FID is about 24 months which means that we should be able to complete it by 2023.”

According to him, the company began operation in 2011 after acquiring 45 per cent equity of some multinational companies JV with NNPC on OML 34.

Oji disclosed that ND Western currently supplies over 20 per cent of gas to thermal plants across the country in support of the Federal Government’s Gas-to-Power programme.

Oji noted that Nigeria’s vast gas resources should be utilised for national development, adding that ND Western was committed to actualising this objectives.

On the passage of the Petroleum Industry Bill ( PIB), he said the National Assembly should be commended for taking the bold step after several years of delay.

Oji said the passage of the PIB was one of the best things that have happened to the industry in a long time despite some of the grey areas in the current draft.