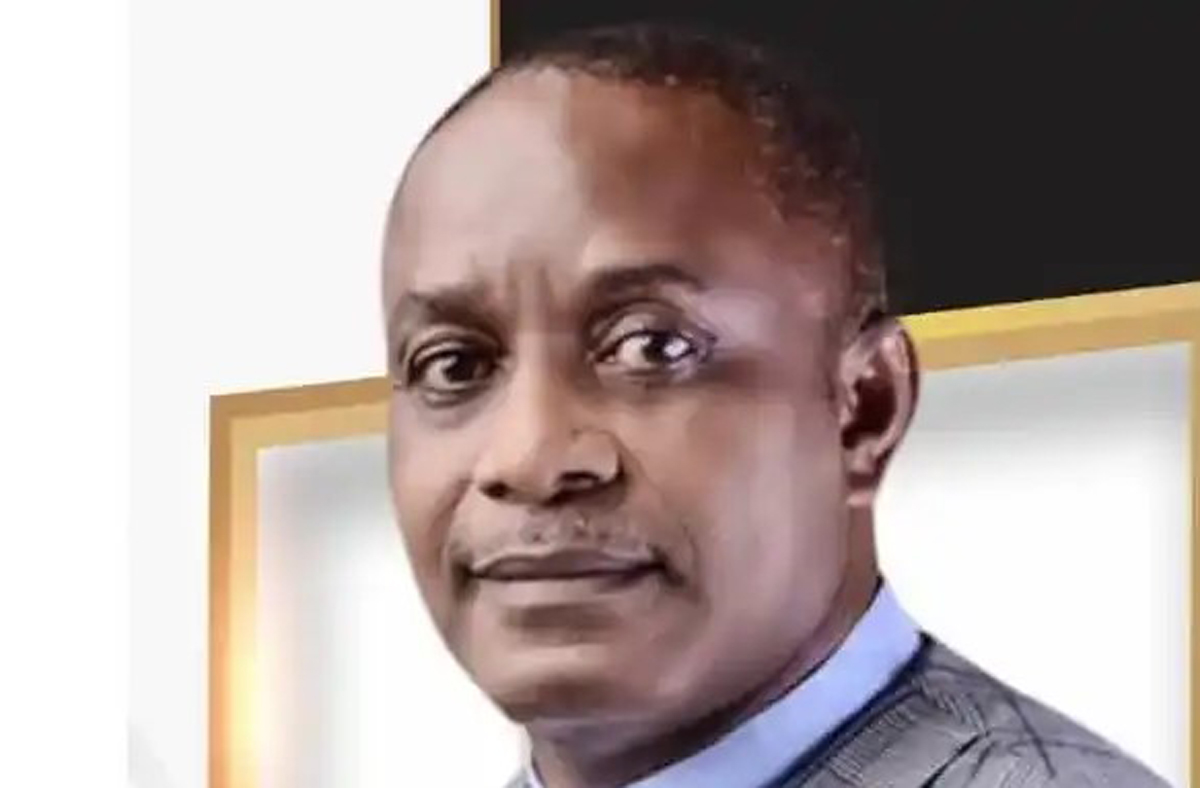 The Agency had detained Ukatu for about three months for alleged importation of Tramadol into the country.

This is sequel to application for enforcement of human rights filled before the court by counsel to Ukatu led by Victor Opara, a Senior Advocate of Nigeria (SAN) challenging the continued detention of his client without charging same to court.

It took an order of the Ikoyi court presided by Justice P. O. Lifu, compelling NDLEA to produce Ukatu and other accused persons in the case to be brought before him within two (2) hours on Friday, July 8, 2022.

Ukatu, was brought to a Federal High Court in Ikoyi for the first time by the NDLEA on the allegations of importation of tramadol worth over N3billion, alongside co-accused person, Mr. Sunday Ibekwute, since their arrest on 13th April 2022.

The duo are being accused by the NDLEA of conspiracy, trafficking in 322 kilograms of Tramadol, unlawful dealing and possession of the said drug.

Ukatu and his co-accused were eventually produced in court, and the 4 counts charge was read to them and they pleaded not guilty to the charges. Meanwhile a 3rd accused person, Mr. Pius Enidom who has been on court bail on the same charge has been consistently absent in court.

The presiding Judge P. O. Lifu ordered a bench warrant against Mr. Pius Enidom, and sureties to show cause.

The lead counsel for Mallinson Ukatu, Victor Opara SAN made legal submissions to the court to grant bail to his client. The learned Senior Advocate argued that the accusations however severe are mere allegations until proven as the accused is still presumed innocent.

The judge adjourned the case to 18th July 2022 for court’s ruling on the arguments and opposition for bail for the accused persons and ordered them to be remanded at the Nigerian Correctional Services (NCS) Ikoyi.