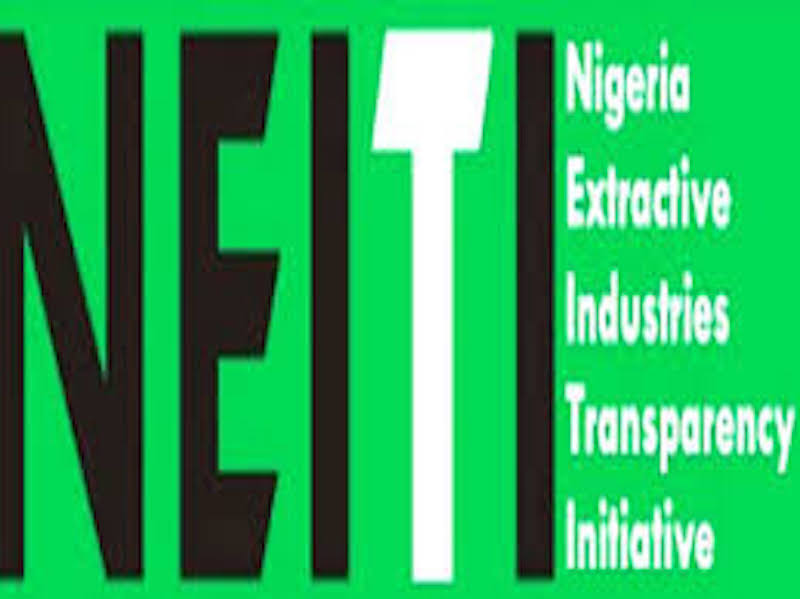 The Nigeria Extractive Industries Transparency Initiative, NEITI, has disclosed the loss of 619.7 million barrels of crude oil valued at $46.16 billion or N16.25 trillion in twelve years from (2009 to 2020) by Nigerian Government.

NEITI’s Head, Communications and Advocacy, Obiageli Onuorah said the losses were from theft and sabotage based on information and data provided by an average of eight companies covered by NEITI process over the years.

The body has therefore given its support to the Federal Government Special Investigative Panel on Oil Theft and Losses.

NEITI stated that its oil and gas industry reports for 2013 to 2020 also showed that the losses to crude oil theft did not abate as 78.30million barrels valued at $8.55 billion was lost in 2013 alone.

“The combined value of these losses is 619.7 million barrels amounting to $46.16 billion over a twelve year period”, NEITI added.

NEITI lamented that “it was regrettable that at a time Nigeria’s economy is largely dependent on oil revenues, some Nigerians would choose to collude with foreign nationals to steal and sabotage the main sources of revenue for the federation”.

The NEITI thus expressed “delight over the new collaboration between Offices of the Secretary to the Government of the Federation and that of the National Security Adviser in coordinating the investigations and its wisdom to appoint NEITI in this Special Panel. This is in view of the Agency’s strategic relevance to guide the Panel with reliable information and data”.