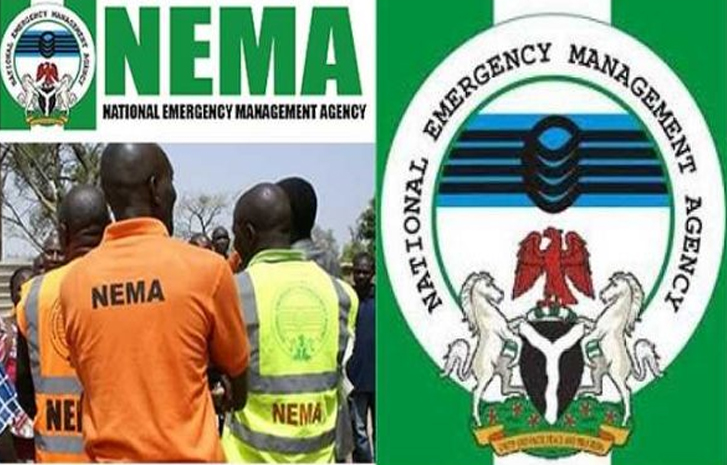 The National Emergency Management Agency, NEMA, has intensified efforts to clear rubbles from a collapsed building in Lagos.

Oriental News Nigeria reports that a seven storey building collapsed in Lekki area of Lagos. Two bodies have been recovered, while many reportedly trapped in the rubbles.

Farinloye, confirmed this on Sunday that the seven storey building located at Oba Idowu Oniru Street, Lekki was under construction when it collapsed.

Six people are said to be trapped in the rubbles, while rescue operations continue, Farinloye said.