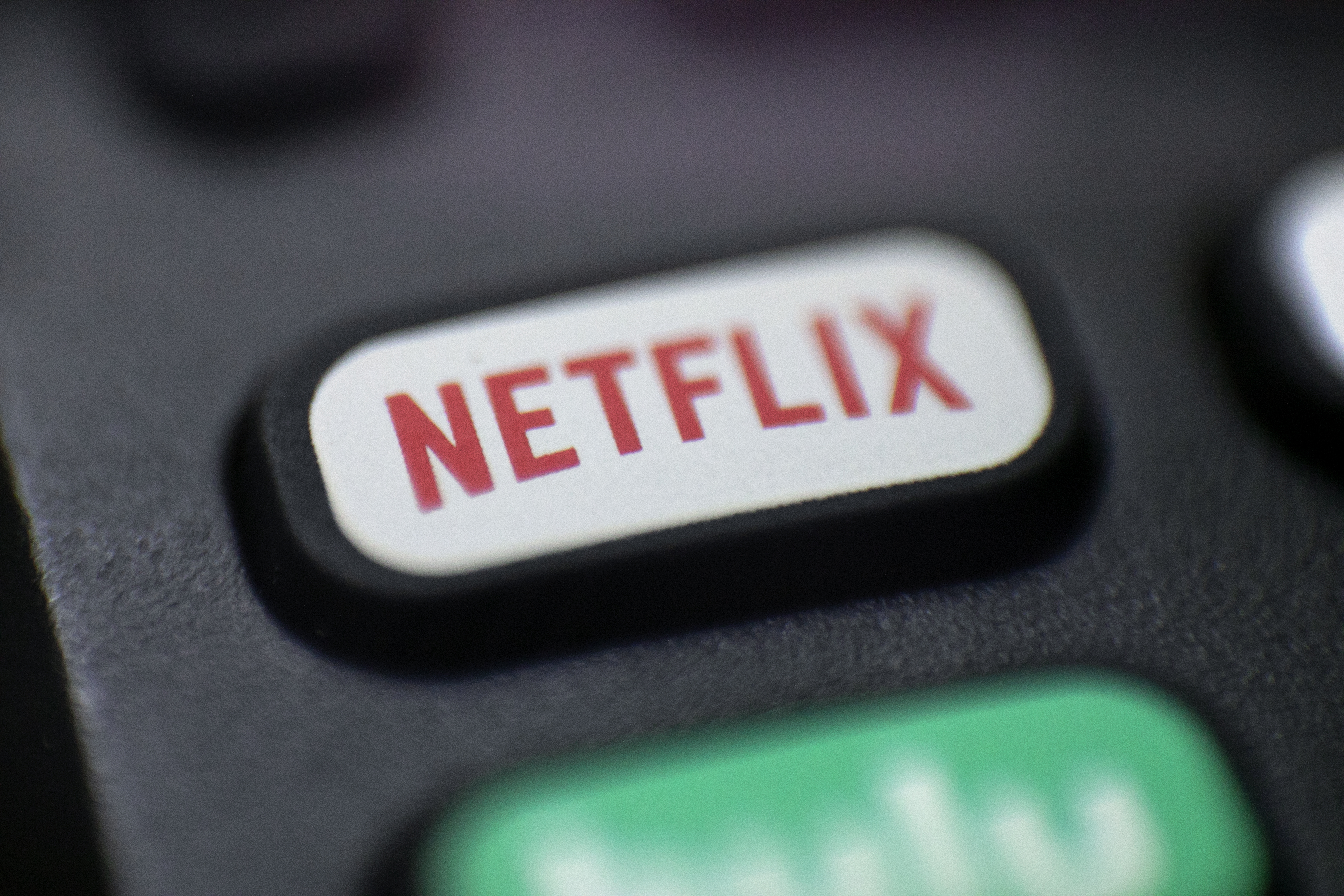 Netflix has confirmed losing a good number of subscribers for the first time in more than a decade in Q1 2022, according to subscriber numbers.

Netflix is down more than 200,000 subscribers, and the losses are set to continue.

Netflix was expecting to add 2.5 million subscribers in the first quarter of 2022, but did not hit that target. The suspension of its business in Russia cost it 700,000 subscribers, and without that loss, Netflix would have added 500,000 paid global users, which is still well below its projections.

In the United States and Canada, Netflix lost 600,000 customers, due to recent pricing changes. Netflix said this subscriber loss was anticipated and in line with expectations.

In a letter to shareholders Netflix said that revenue growth has “slowed considerably,” with the company faulting “a large number of households sharing accounts” and “competition” as reasons for the drop off. Netflix estimates that its 222 million paying households are sharing with an additional 100 million households that are not being monetized.

Going forward, Netflix said that it plans to implement “more effective monetization of multi-household sharing,” which suggests that Netflix will soon enact measures to prevent account sharing. Netflix in March began testing an extra payment for those who share their Netflix accounts with people outside their households.

In Netflix’s current test markets of Chile, Costa Rica, and Peru, customers can pay an extra fee to share their accounts with two people outside of their household. When the test was launched, Netflix said that it was working to “understand the utility of these two features” before making changes in other countries.

Netflix has always included wording in its terms and services that prevents account usage across multiple households, but until now, the service has ignored password sharing. Netflix also recently enacted new price hikes, and a 4K streaming plan is priced at $20 per month.

In the second quarter of 2022, Netflix is anticipating losing two million paid subscribers. To mitigate the continued losses, Netflix co-CEO Reed Hastings said that in addition to addressing password sharing, the company is considering a more affordable, ad-supported plan within a year or two.

Another Batch Of 158 Stranded Nigerians Return From Libya