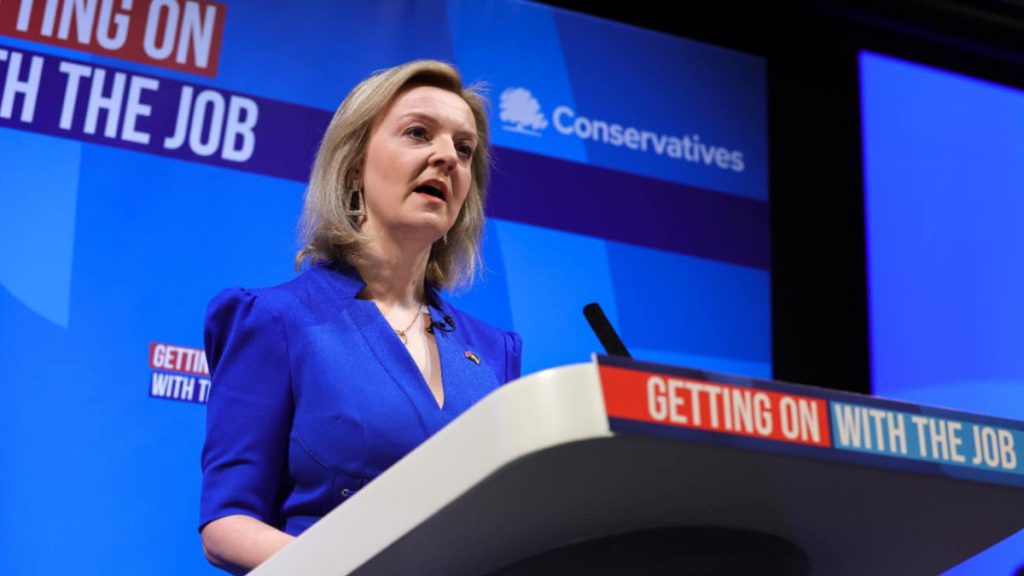 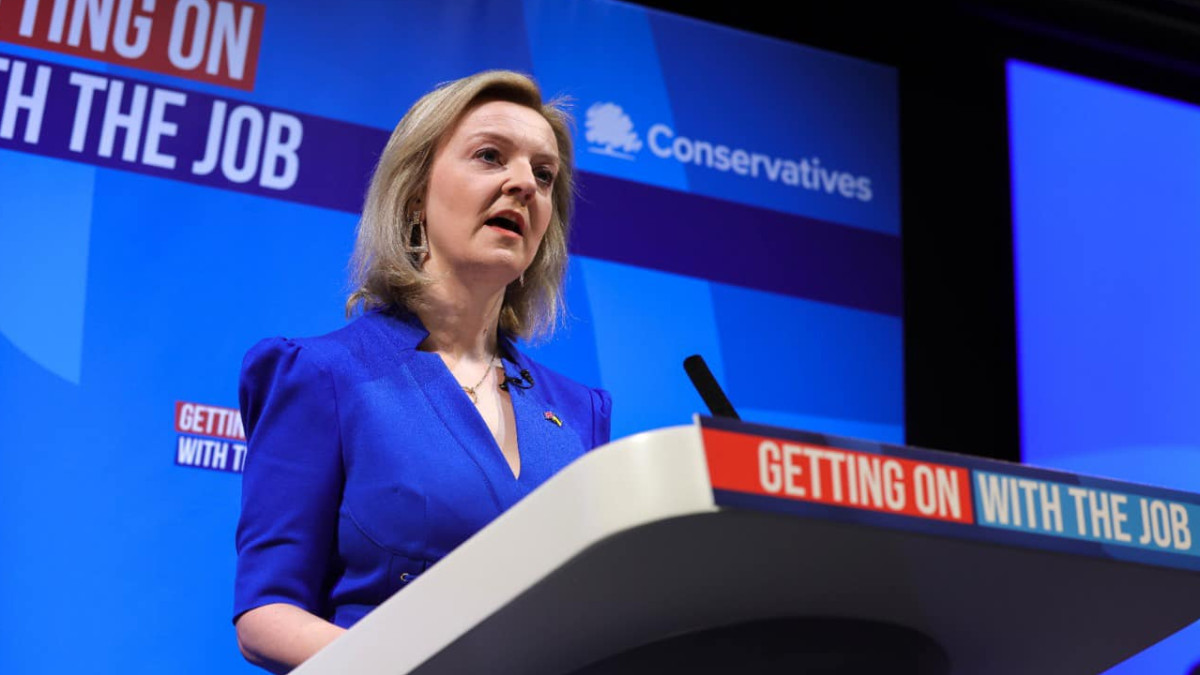 It is understood that a typical energy bill could be capped at around £2,500 with full details expected on Thursday, BBC reports.

The government’s plans to subsidise bills means that customers will not be expected to repay the support.

The ultimate figure will depend on gas and energy price movements in the highly volatile international energy markets as well as how much additional support is offered to the most vulnerable.

Ms Truss has pledged to “deliver on the energy crisis” – with details expected to be announced on Thursday.

Energy bosses have insisted for some time that a government-backed superfund from which they could borrow to subsidise bills “is the only game in town”.

However, the government is understood to be reluctant to see money added to customer bills for up to 20 years so energy companies could pay back the loans.

It is also thought to be reluctant to add the cost to general taxation, given their pledges to be a tax cutting government.

Kwasi Kwarteng – tipped to be the new chancellor – has already indicated the government is prepared to borrow to support the economy.

This would be consistent with Ms Truss’ position that the UK needs to break free of the Treasury’s strict spending rules.

Nevertheless, the estimated £100bn is a sizeable sum to borrow at the same time as cutting taxes and boosting spending on defence and it could end up costing more than that, given the fluctuating price of wholesale gas.

“One of the dangers here is that it could even be more expensive than £100bn,” said Paul Johnson, director of the Institute for Fiscal Studies, contrasting it with the Covid-prompted furlough scheme, which cost £60bn-£70bn.

“There has to be a risk that energy prices stay high for a long time, perhaps even up to three or four years,” he said. “Then this starts being baked into public spending long-term.”

The cost of UK government borrowing hit its highest level for eight years on Tuesday, with the yield on ten-year bonds rising above 3%. That reflects the market’s expectation that the government will have to borrow more and means any future borrowing will be more expensive.

Mr Johnson said the plan to borrow to support energy bills was only one you would adopt “if you can’t think of anything else” because it amounted to subsidising everybody’s gas use, when the higher price suggested there was not enough gas available. That could lead to rationing, he suggested, and would mean high-income households would benefit by a much larger amount than those at the lower end.

Government sources say that over time, new energy supply measures – such as cutting the link between renewable sources and the gas price – will lower costs while a growing economy will shrink the proportion of overall debt to the size of the economy.

Businesses are also expected to be offered some relief in the plan set to be announced on Thursday.

Unlike households, businesses are not protected by an energy price cap. Many fixed-rate deals for business expire this October, exposing thousands of firms to full costs that could rise by four or five times or more. Thousands would go bust or cut their wage bills by firing staff.

The precise mechanism to help business may be more complicated and would be reviewed more frequently but reports suggest it could see the government mandate energy firms to offer specific reductions on the unit price of the energy businesses use.

Including businesses could easily push the cost of the government’s energy plan over £100bn.

Alex Veitch of the British Chambers of Commerce said: “It is encouraging that the government is seriously considering the support it can give to businesses during these very difficult times.

“But it remains to be seen whether these plans will go far enough in offering the help that many firms so desperately need.”

Craig Beaumont from the Federation of Small Businesses said: “This commitment looks very promising, and arguably the best reassurance that small businesses need that some form of help with bills will follow – not just for households.

“The scope and reach of the help is going to be absolutely crucial to save hundreds of thousands of small businesses this winter.”