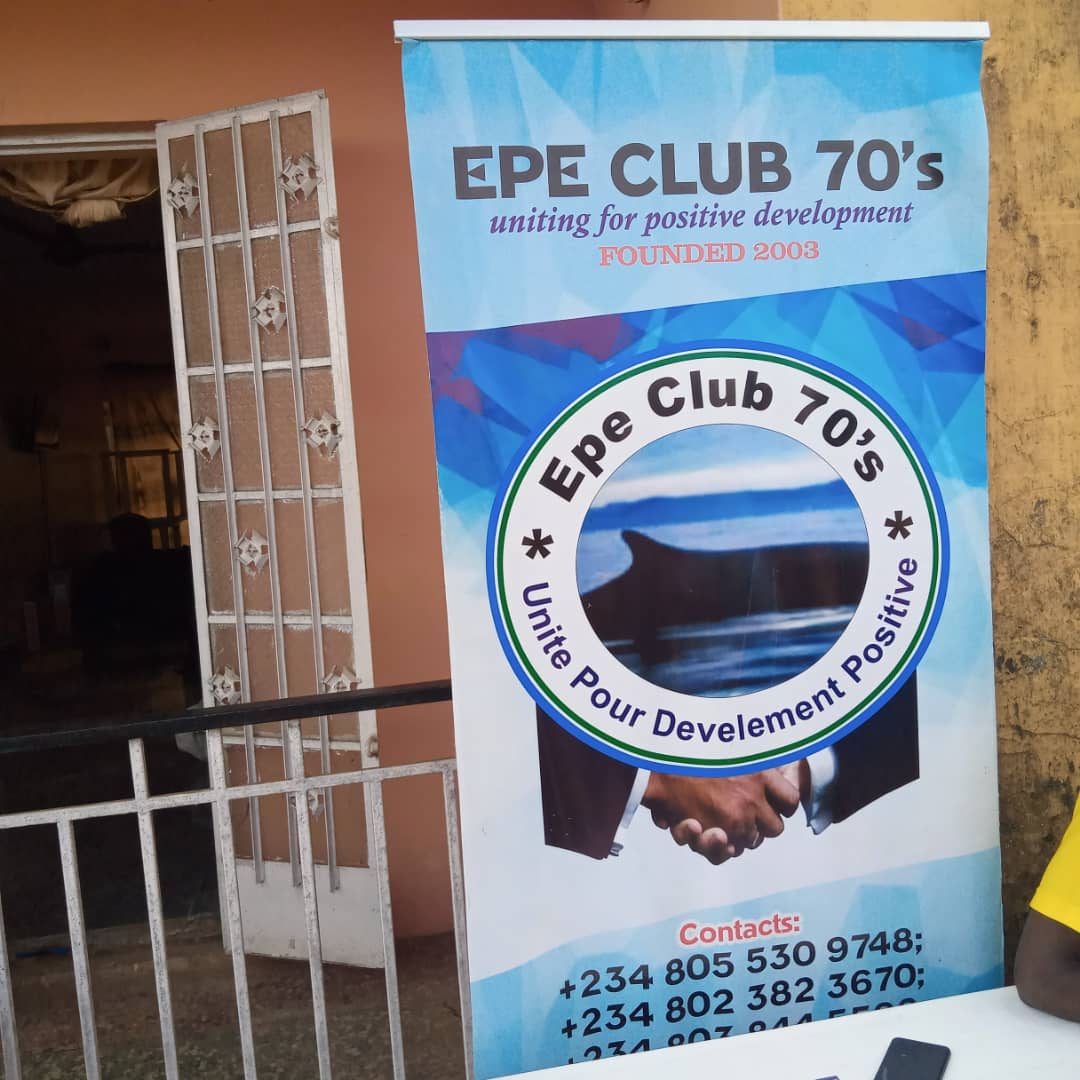 Yemisi Izuora
A non-governmental organisation, Club Seventies Epe on Thursday decried the deplorable state of three major roads leading to Epe division of the state.
Its President, Mr Sanuth Ibrahimo in a statement in Lagos, appealed to the state government to ensure contractors move to site to commence and complete these roads without further delay.
He said the roads were the Lekki-Epe expressway, Ketu-Itoikin Road and Epe-Ijebu-Ode Road.
He said this would save lives, reduce the untold hardship of the people in the community and create the enabling environment to enhance commercial activities.
“Being a critical component in encouraging a country’s economic growth, road infrastructural development also enhances the efficiency of production, helps provide economic incentives to public and private sector participants.
“It is in the light of the above that we are constrained as a registered non-governmental organisation to write you this open letter about the deplorable state of the only three  roads leading to Epe; the biggest among the five IBILE divisions of Lagos State,” he said.
He said  innocent lives would  have been saved if these roads were motorable.
“We don’t want to bore you with numerous man hour lost on these roads for motorists that are able to navigate their way through the obstacles.
“Recently, the contractor from the Ogun State government had commenced work on the Ijebu Ode/Epe axis from the Lagos and Ogun State boundary leaving the rest for Lagos State Government to complete its own part of the Road,” he said.

NCC Rallies Round The Clock Check Against Cybersecurity